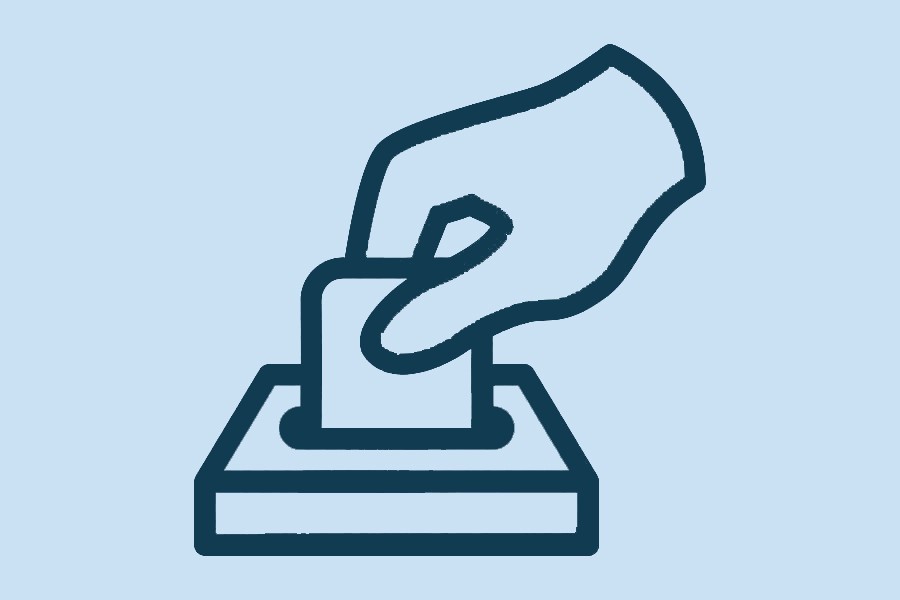 Working parallel with male workers, the presence of female workers in campaign for the upcoming Rajshahi City Corporation (RCC) is significant this time.

More than 20,000 women are taking part in the ongoing election campaign.

Being failed to reach all the voters due to time constraints, the candidates for both mayoral and general councillors engaged the female workers in their campaign activities massively.

On behalf of the candidates, the female workers are seen distributing leaflets and copy of election manifesto moving door to door of the voters.

The women in groups are seeking votes through highlighting commitments and distributing leaflets on behalf of their respective candidates.

Female from all classes, including rich, poor and extreme poor families, have been engaged to draw attention of the voters particularly the female voters.

“Female workers are more sincere and effective to motivate voters along with attaining their supports than the male ones,” said Rabiul Haque, a candidate for general councillor.

The women engagement in the election campaign is also important for their empowerment and capacity building, he added.

A total of 217 candidates are contesting the RCC election. Of them, five for mayor, 160 for general councillors and 52 for reserved seats for women councillors. Meanwhile, the candidates for both mayoral and ward councillors along with their workers and supporters have been busy with campaigning for the upcoming election.

Braving sultry weather and rains the candidates are seen meeting voters irrespective of age, sex and creed and caste with posters and leaflets to drum up support for them from early morning to midnight.

Flanked by large number of party leaders and workers the mayoral contestants are also seen meeting voters seeking their support throughout the day.

Workers and activists of the candidates were seen very much busy hanging posters and opening election offices. Several parts of the city got a new look with huge posters, banners and festoons.

Assistant Returning Officer Atiar Rahman said there are 3,18,138 voters, including 1,62,053 females, who will cast their votes in 1,022 booths of 138 centres to elect one mayor, 30 general councillors and 10 women councillors in reserved seats in the upcoming election, reports BSS.