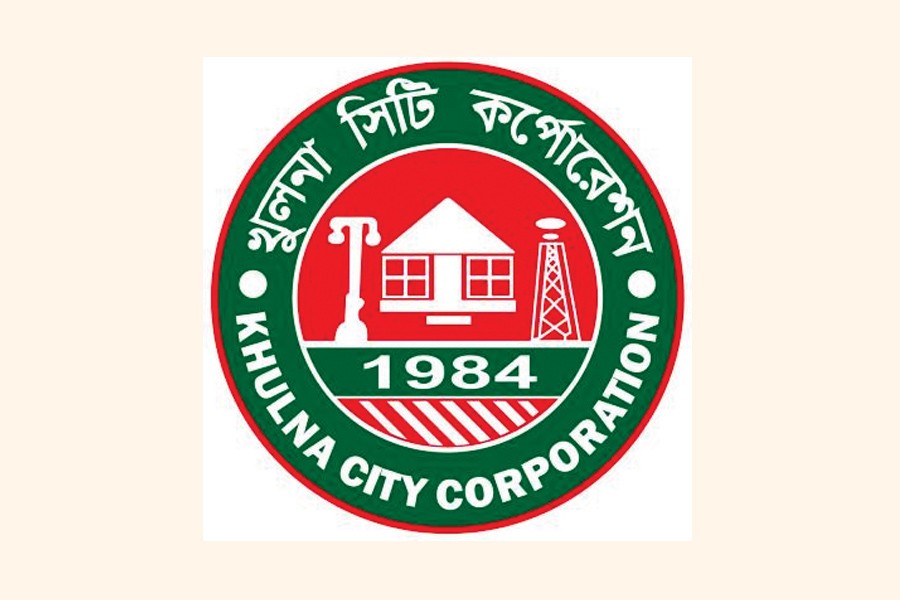 Consisting with 10 executive magistrates, the mobile teams will take steps against the people who will violate electoral rules and regulations.

All mobile teams already have been directed to take stern actions against rules and regulation violators from April 24 to May 12, Deputy Commissioner of Khulna Amin-ul-Ahsan said.

He also urged leaders and activists of the political parties, candidates, their supporters and voters to obey electoral rules and regulators for ensuring free, fare and peaceful polls.