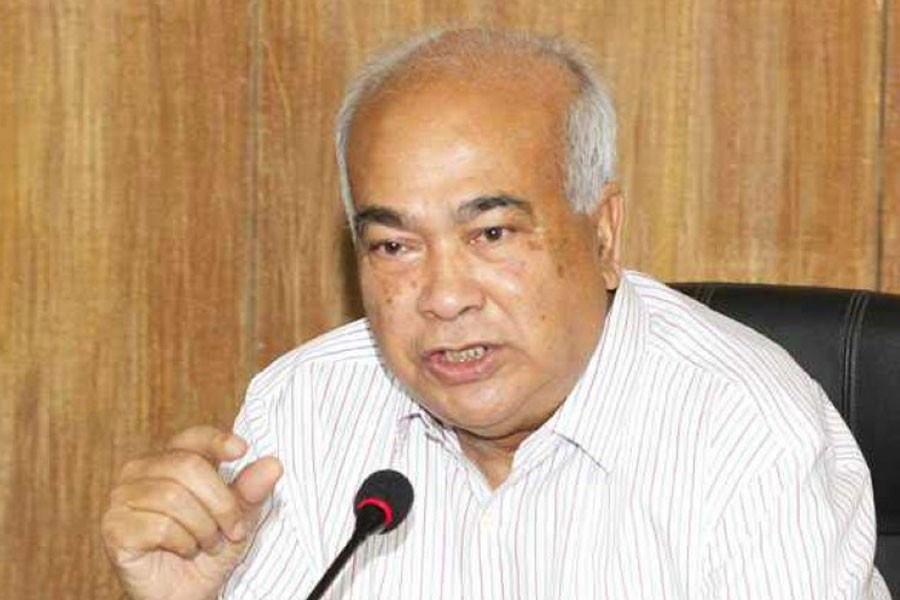 "It will not be wise to reject the people's verdict. Though they (BNP) are less in number, they can talk in favour of people. If BNP refrained from going to the parliament, they will do a mistake," he said while talking to reporters at the Secretariat on Wednesday.

The Minister also said the people cast their votes in favour of the development after realising the propaganda and false assurances given by BNP, UNB reported.

Responding to another question on if there is any possibility of becoming a minister again, he said, "I don't know. The Prime Minister will take the decision."

Mentioning that his ministry has many successes in last five years, Mosharraf said they have made many developments in the housing sector. "Earlier, the government housing was only eight percent which is now around 30 per cent."

Besides, works for constructing 543 apartments for Mirpur slum dwellers is going on in full swing, he said.