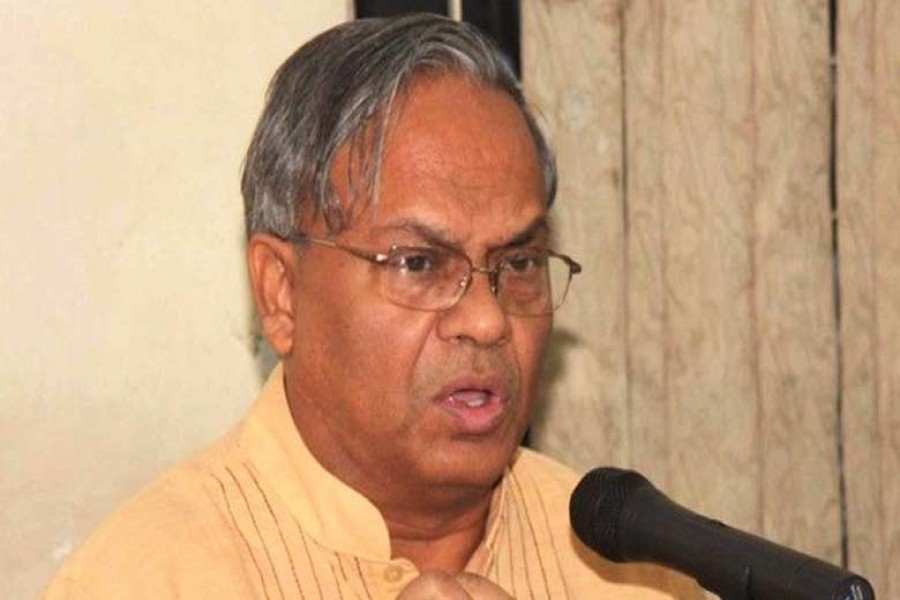 BNP on Thursday received a letter from the search committee formed by the President seeking 10 names for the appointments of the new Chief Election Commissioner and the Commissioners.

He, however, said their party will not recommend any name as per a decision of their party's standing committee meeting. "Our party secretary general has already said we won't give any names to the search committee."

Earlier on February 7, BNP Secretary General Mirza Fakhrul Islam Alamgir said their party thinks it is valueless and meaningless to give names to the search committee. "So, there's no question of giving any name by us."

Narrating their party's previous experiences, the BNP leader said there is no point in submitting names to the search committee as the Commission will finally be formed with the people of the ruling party's choice.

Earlier on Saturday last, a six-member search committee, led by Appellate Division Justice Obaidul Hasan, was been formed to suggest the names of the Chief Election Commissioner and other election commissioners.

At their maiden meeting on Sunday, the search committee has decided to request the registered political parties to propose 10 names of eligible persons for the posts of chief election commissioner and other commissioners for the reconstitution of the Election Commission.

The political parties have to submit the names to the Cabinet Division by 5pm on Friday.

The tenure of the incumbent commission, led by CEC KM Nurul Huda, will expire on February 14.