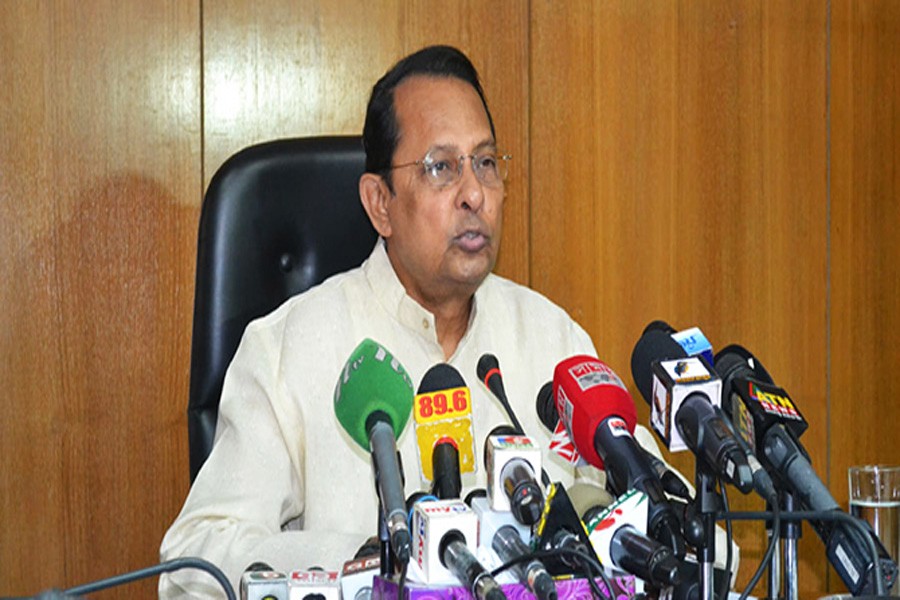 Attending a discussion programme on "Rohingya crisis and drug addiction" as chief guest at Jatiya Press Club, the minister came up with the remarks.

He said, "A number of Rohingyas, who are involved in carrying and trading drugs or arms, are complicating the country's internal drug problem."

"The Rohingya camps should be raided regularly to make the anti-drug drives effective," he said.