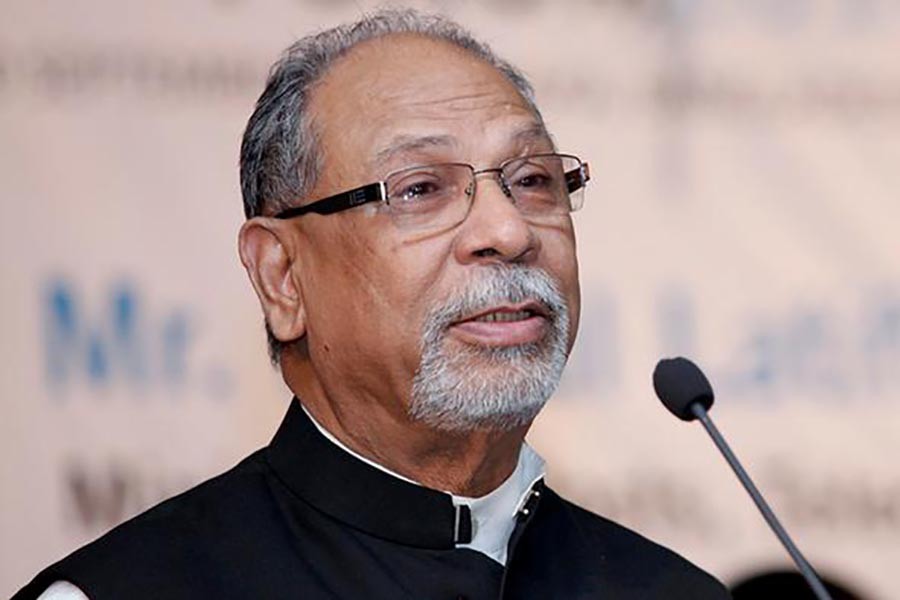 Tangail-4 independent candidate Latif Siddique has been rushed to hospital after his health deteriorated on the third day of a hunger strike in front of the returning officer’s office to press for a three-point list of demands.

He was taken to Tangail General Hospital under the supervision of doctors on Wednesday morning, said his wife Laila Siddique. 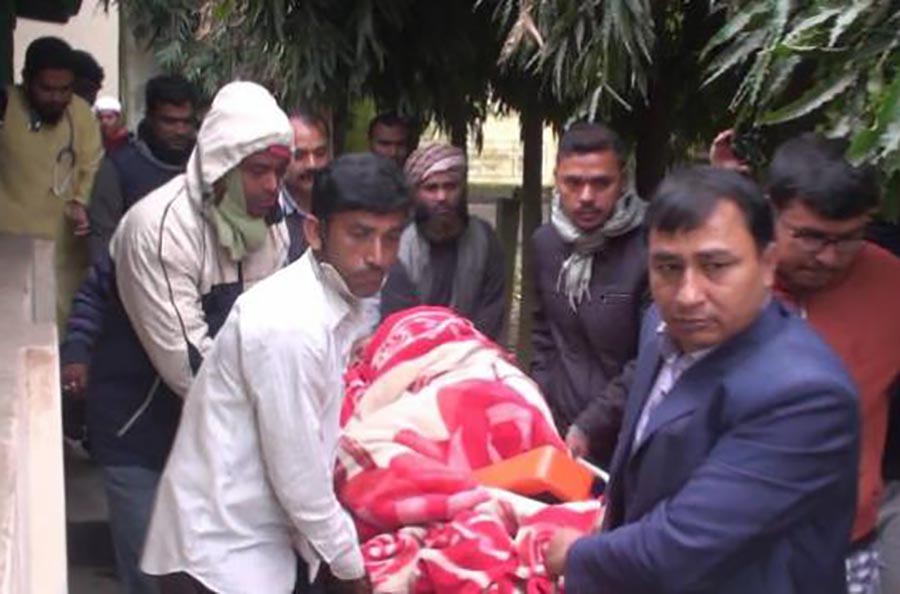 Heart Disease Specialist Dr Mofazzal Hossain, a member of the medical team formed to oversee the treatment of the former minister, examined him on Wednesday morning and instructed that he be transferred to hospital.

The former Awami League leader is running independently for the Tangail-4 seat (Kalihati). The Awami League candidate for the seat is current MP Hassan Imam Khan.

A group of Latif’s supporters were attacked in the Soratoil area of Kalihati’s Gohaliabari Union on Sunday. Four vehicles were also vandalised.

Latif then went to the office of the district’s returning officer (who is the deputy commissioner) that day with a three-point list of demands and claims that the attack had been carried out by the supporters of MP Hassan Imam Khan.

He announced a hunger strike until death on Monday after election officials failed to take any action 24 hours after his demands were set.

Latif had called for the resignation of Kalihati Police OC Mir Mosharraf Hossain, the arrest of the attackers and for Khan’s guarantee to the returning officer that he would not engage in any violent acts before the election.

Though police detained four people in connection with the attack, Latif’s other demands have not been answered, reports bdnews24.

Latif’s supporters had initially set up a tent for him in front of the deputy commissioner’s offices, but rain on Tuesday forced them to relocate to the verandah of the offices. He then fell ill as he did not take medicines.

Latif spent his 82nd birthday on Tuesday at the verandah of the deputy commissioner’s office.