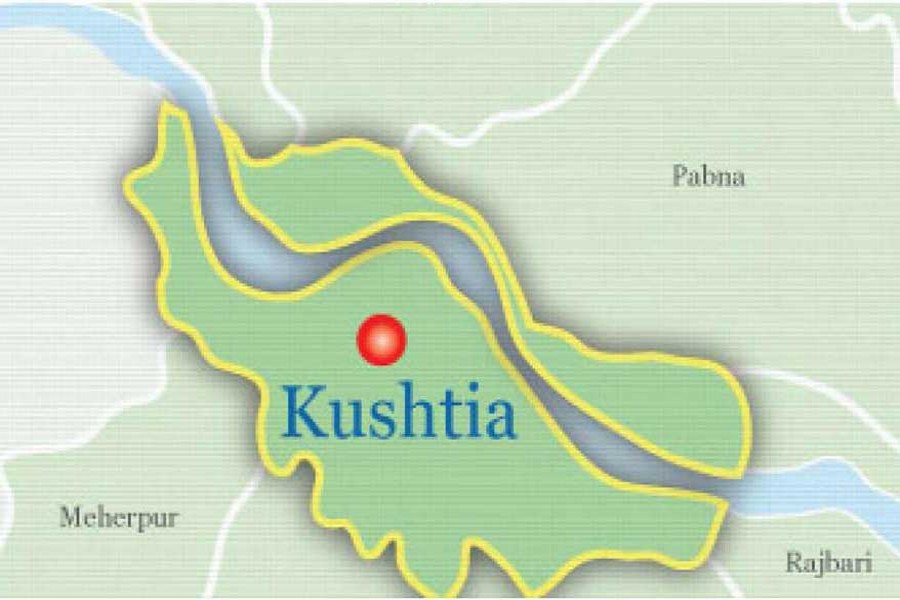 A Kushtia court sent BNP's Kushtia-1 candidate Reza Ahmed Bachchu to jail in a case filed over the possession of illegal firearms and explosive on Wednesday.

The BNP candidate was on an eight-week interim bail, he added.

Bangladesh's next parliamentary election is scheduled for December 30.