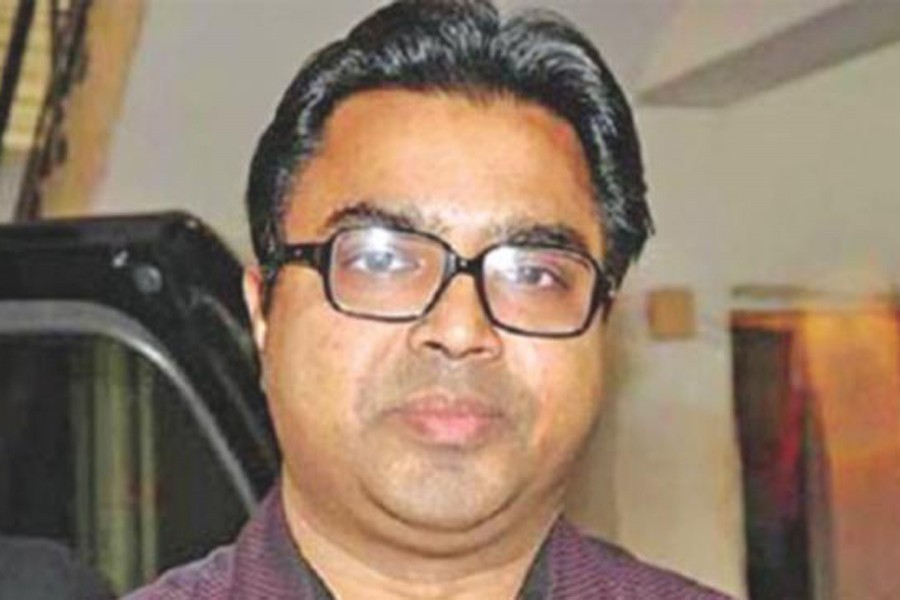 Khokon, whose re-election hopes ended after the ruling party opted to back Taposh in the Dhaka polls, collected the Awami League's nomination form for the by-election from its Dhanmondi offices on Friday.

"I have submitted the nomination form. The decision now lies with the party," Khokon told bdnews24.com afterwards.

The by-polls to the seat will be held along with Bagerhat-4 and Gaibandha-3 on Mar 21.

The deadline for nomination submission is Feb 19. The scrutiny of nominations will end on May 27 while the last date for withdrawing candidature is Jun 3.

The Bagerhat-4 and Gaibandha-3 constituencies were vacated after the deaths of its previous incumbents, Md Mozammel Hossain and Md Eunus Ali, respectively.