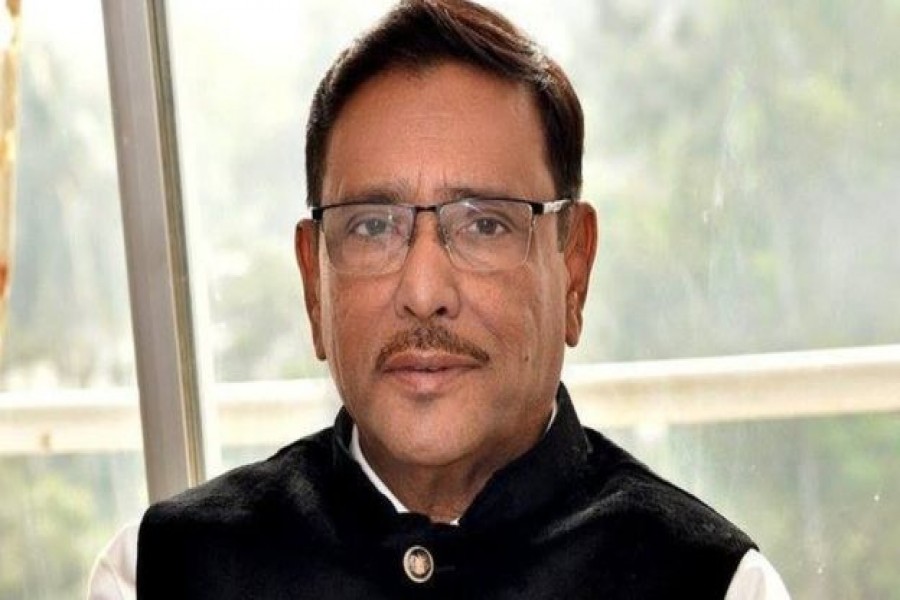 Awami League General Obaidul Quader has said the government will take necessary steps for the treatment of BNP Chairperson Begum Khaleda Zia as per the jail code.

"She has been given medical treatment as per the decision of doctors and the government is not interfering in it... The government will do everything for the proper treatment of Begum Zia," he told the journalists after attending the 'chehlam' of his mother late Begum Fazilatunnessa in Noakhali on Saturday.

Quader, also the Road Transport and Bridges minister, said if the doctors suggest to send Begum Zia abroad for treatment, then the government will do it.