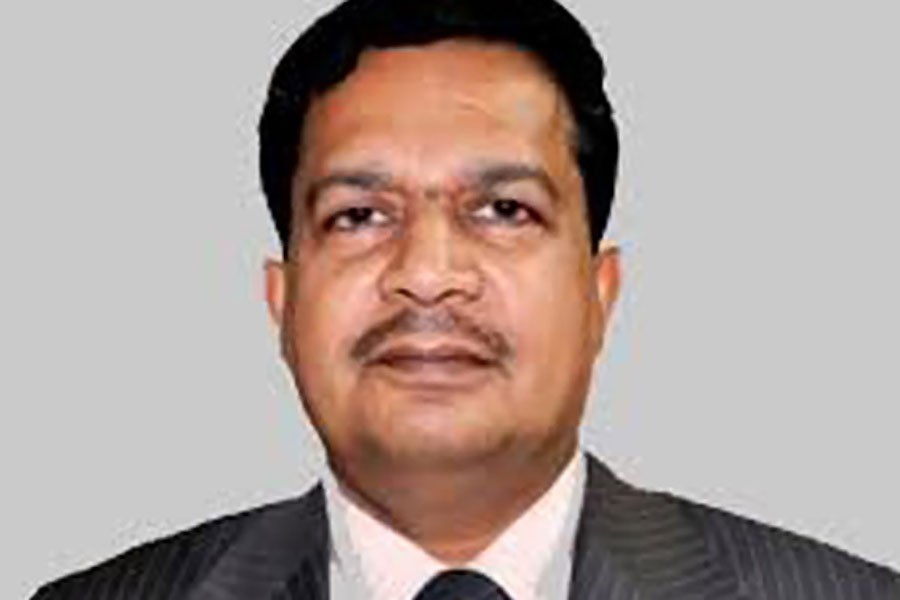 Shimul walked out of Narsingdi Jail at around 12:15pm as his bail order reached to the jail authorities, said BNP assistant office secretary Taiful Islam Tipu.

Tipu said the BNP chief's special aide got bail from the High Court in the cases filed against him.

He said Shimul Biswas has been suffering from various diseases as he was in jail for 450 days, UNB reported.

On February 8, 2018, Shimul Biswas accompanied Khaleda to the special court in Bakhshibazar before the pronouncement of verdict in Zia Orphanage Trust graft case.

Police arrested him after the verdict sentencing Khaleda to five-year imprisonment in the corruption case.