Khaleda Zia to be taken to CMH if BNP wants: Home Minister 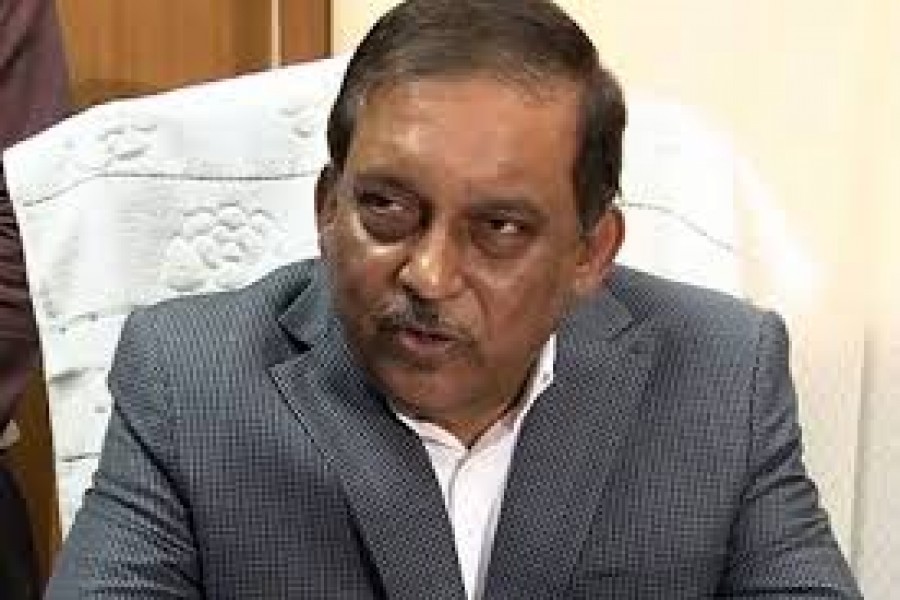 “Khaleda Zia will be taken to the CHM for necessary medical checkups if BNP denies taking her treatment at Bangabandhu Sheikh Mujib Medical College Hospital (BSMMU),” he said at his Secretariat office in the city.

“We have prepared a proposal to bring Khaleda Zia to the CMH for conducting medical check and there is no scope for them to deny the hospital as it is an affluent one,” he said.

“I will request personal and trusted physicians of Khaleda Zia to be present at the time of conducting Khaleda Zia’s physical examination,” he said, adding that he could not understand why Khaleda Zia doesn’t want to go BSMMU Hospital as it is a well-equipped and modern hospital.

The minister said this upon filing a petition over sending Khaleda Zia to the United Hospital for conducting health checkups, reports BSS.

“The government has taken the highest effort for Khaleda Zia’s physical examination in accordance with the jail code and she will be treated as per the advice of civil surgeon and physicians of prison,” he added.