Khaleda Zia shifted back to jail in Niko graft case 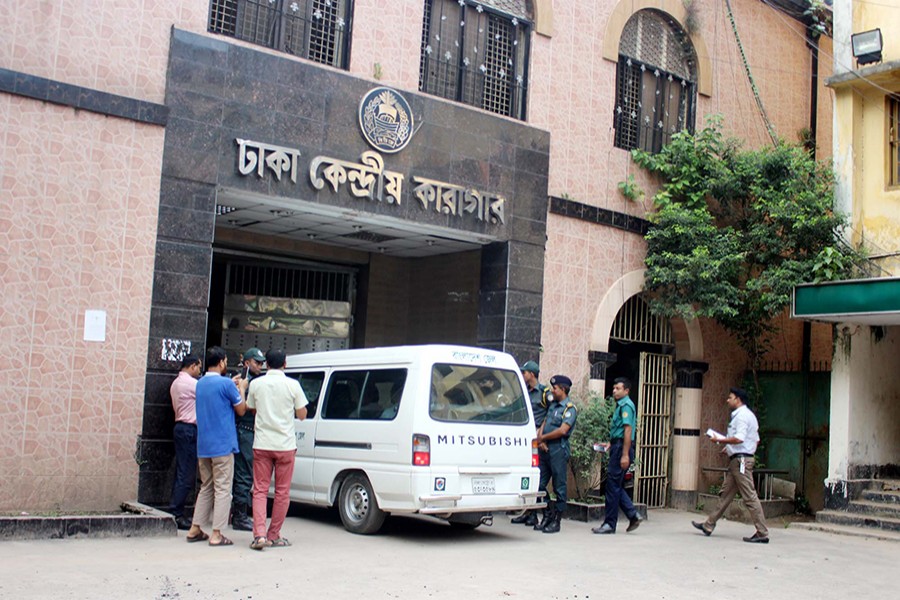 Prison authorities have transferred BNP Chairperson Khaleda Zia to the Old Dhaka jailhouse from hospital for a court appearance in the Niko graft case.

The move followed a decision to set up a makeshift court in the old central jail on Nazimuddin Road.

Former prime minister Khaleda Zia is the key suspect in the graft case, filed by the Anti-Corruption Commission.

The ACC filed the case with Tejgaon Police Station in 2007, accusing Khaleda and 10 others of abusing power to award a gas exploration and extraction deal to Canadian company Niko during her tenure as the prime minister.

Police tightened security around the hospital and Nazimuddin Road area for her transfer back to the jailhouse.

Khaleda’s personal belongings have already been taken to the jailhouse in a car, a prison official said.

The special makeshift court has prepared to begin its operations in the jailhouse on Thursday morning, Advocate Mosharraf Hossain representing the ACC said when contacted by bdnews24.

Judge Mahmudul Kabir of Dhaka Special Judge Court 9 is likely to hear the charges against the accused on Thursday.

Khaleda left the hospital at 11.30am, after a month of treatment, said Brigadier General Abdullah-Al-Harun, director of the BSMMU.

“Her physical condition is now stable enough. The hospital authorities have tried to provide her with adequate medical care.”