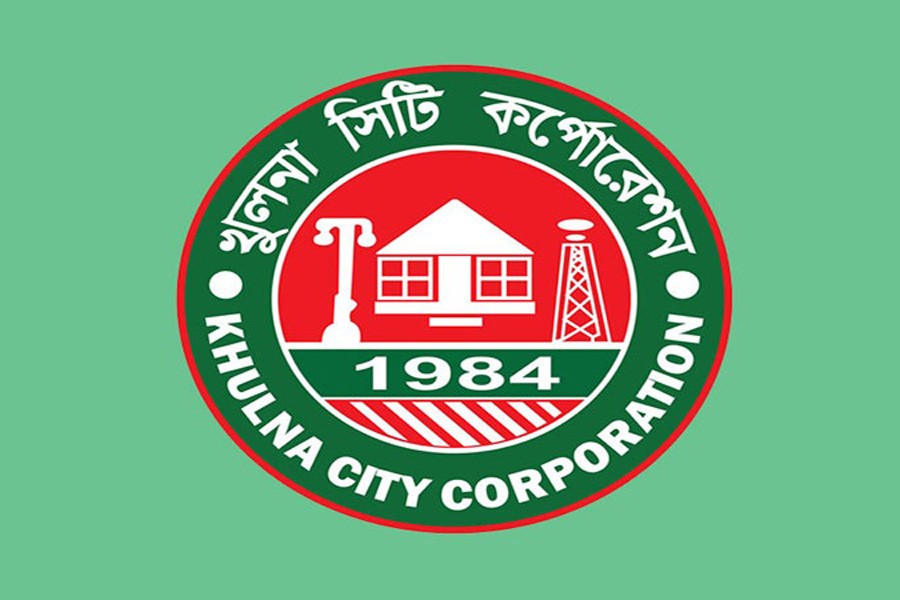 The Khulna City Corporation election aspirants and their agents were seen to be working relentlessly in electioneering as the last day of campaign approaches on Sunday.

All the mayoral and councillor candidates and their supporters put their frantic and final efforts to reach out to voters in different areas of the town to woo them for ensuring their victory.

They reportedly distributed leaflets and festoons as well as made personal appearances to voters for making their final appeals as electioneering nears an end.

Most candidates staged big showdowns by bringing out colourful processions and rallies on the final day of the campaign in their respective areas.

The Election Commission (EC) on Saturday was seen requesting all the outsiders to leave the city corporation area within 12 am Sunday using loud speakers.

Besides, the EC has taken all the necessary preparation to make the voting a success, sources at the commission said.

Additional law enforcers including Border Guard Bangladesh (BGB) troops, 32 patrol teams and four striking forces of rapid Action Battalion (RAB) will be deployed in and around the city from the midnight.

Besides, a total of 31 magistrate will perform their duty, said the commission.

The candidates are contesting on their respective party's symbol, which is the first in the Khulna City Corporation.

Returning Officer Md Yunus ALi said all necessary preparations have been initiated for holding a free and fair election in Khulna, reports UNB.