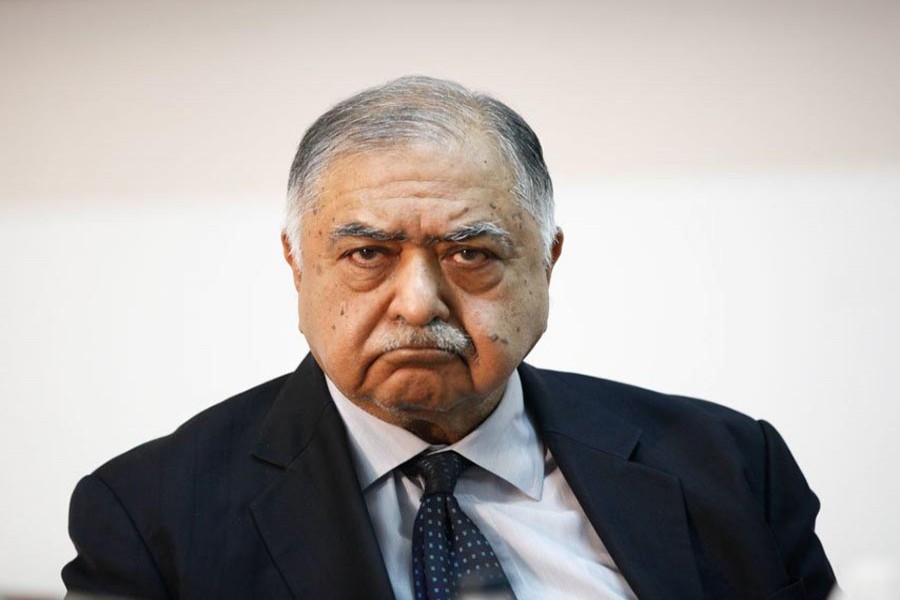 Dr Kamal Hossain has regretted his angry comments in response to reporters’ questions about his position on Jamaat-e-Islami.

Jatiya Oikya Front chief Kamal Hossain issued a statement a day after he asked a group of reporters to shut up on Friday.

His reaction drew criticism from the journalists’ groups who asked him to apologise publicly for his ‘misdemeanour’.

“If someone is hurt or embarrassed by my remarks, I am very sorry,” Kamal said in a statement on Saturday.

“Everyone is aware that I have been fighting for the freedom of the press and the rights of journalists throughout my life.”

The journalists issued a 24-hour ultimatum for Kamal to apologise, according to a joint statement.

The organisations also announced a plan to hold a protest rally on Dec 17 in Dhaka and a nationwide demonstration on Dec 18.

On Friday, Kamal, 81, drove to Mirpur to pay tribute to the martyred intellectuals of 1971 and faced a barrage of questions from the media.

“We are going to liberate the country from those who are working against the dream of liberation -- from lust and greed,” Kamal told reporters on the scene on Friday. “They will be defeated by the people of the country, even if they are strong.”

Reporters then drew his attention to the Jamaat-e-Islami that found its way into the election, blessed by the Kamal-led alliance, Jatiya Oikya Front.