Kader Siddiqui down with dengue 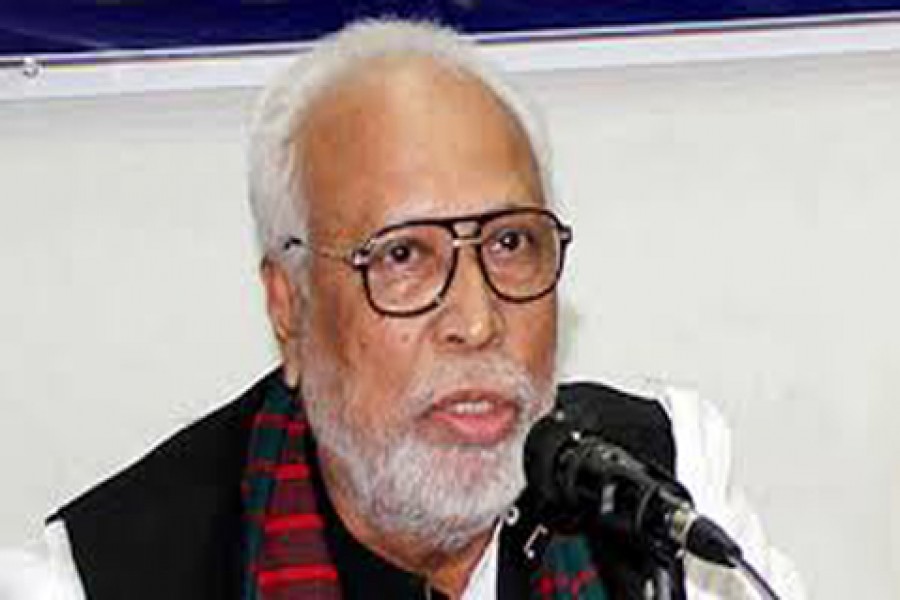 He was admitted to Tangail General Hospital in the afternoon on Saturday, the Eid Day, according to an online news portal.

According to family sources, when he reached Savar on the way to Tangail from Dhaka on Thursday, he felt feverish. At one stage he stopped over at the house of one of his political followers at Baraipara. The next day he reached home in Tangail and underwent primary medical treatment. As the condition did not improve, he was admitted to hospital on the Eid day.

Medical tests confirmed that he was suffering from dengue fever.

Tangail General Hospital RMO Saidur Rahman said on his admission to hospital, tests confirmed it was a dengue case.

His health condition was later stated to be better.