JP to hold grand rally in city on Oct 20 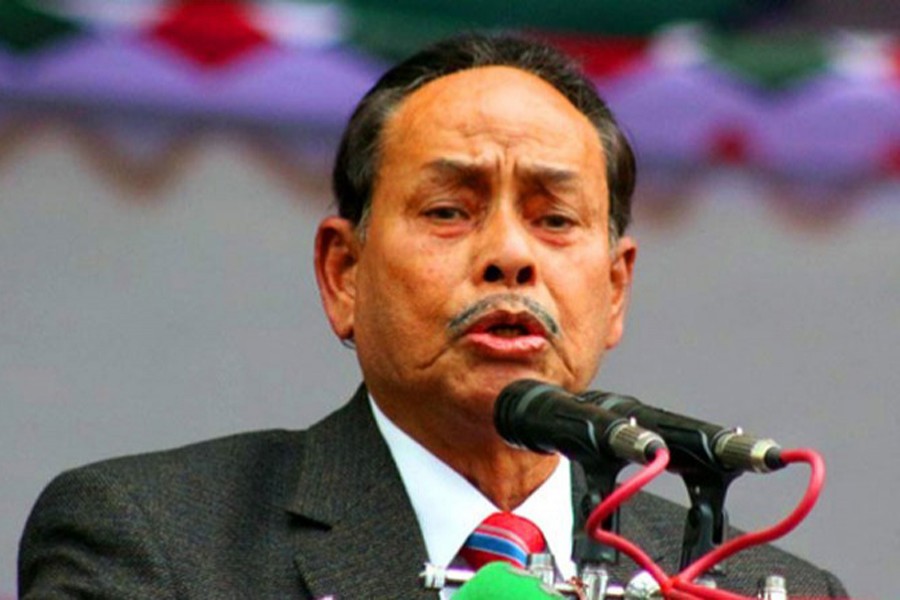 Jatiya Party (JP) will hold a grand rally at the Suhrawardy Udyan in Dhaka city on October 20 ahead of the next general election.

JP Chairman and former president Hussain Muhammad Ershad urged the party leaders and activists of all levels to make the rally a success, said a press release on Sunday.

It will be the last grand rally of the JP before the 11th Jatiya Sangsad elections, BSS reported.

JP will announce its election policy from the rally, the release added.