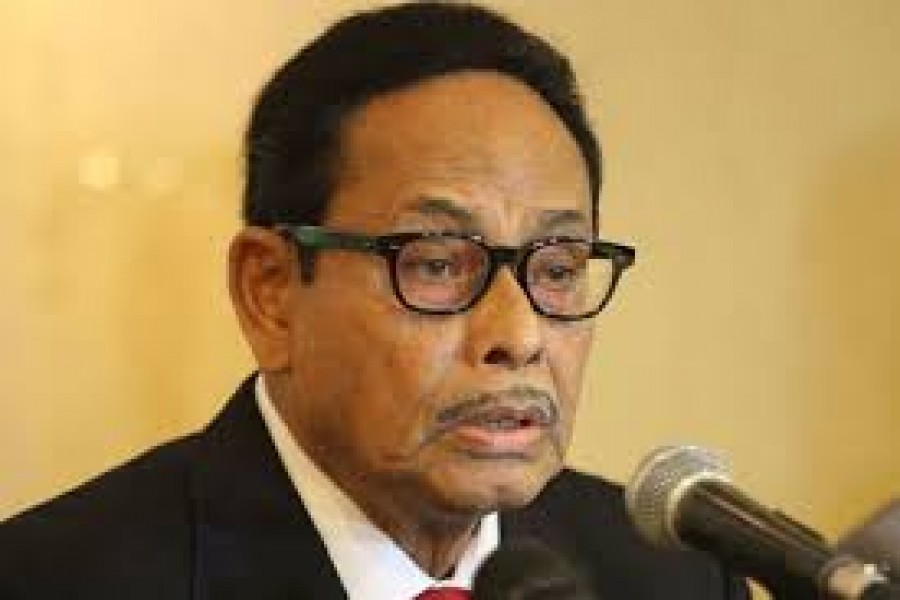 Jatiya Party will formally start selling nomination papers on Sunday among those who want to contest the upcoming 11th general election with its ticket.

Party chairman HM Ershad is scheduled to inaugurate the nomination paper distribution at 11:00am at Emmanuelle's Auditorium in the capital's Gulshan area, said a press release on Saturday.

Ershad is supposed to first buy a party nomination form to contest the election.

On Thursday evening, Chief Election Commissioner (CEC) KM Nurul Huda in a televised address to the nation announced the schedule for the next general election, reports UNB.