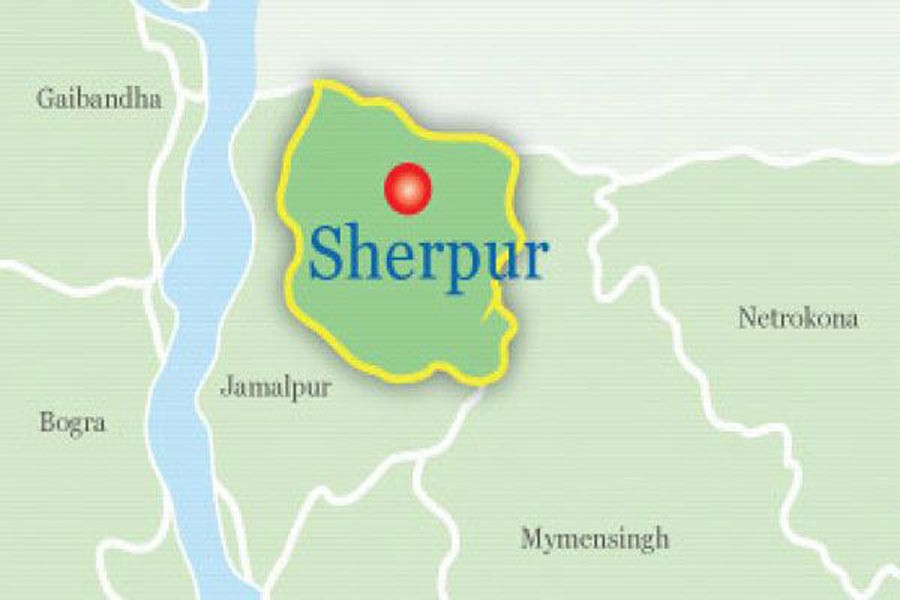 The arrestee was identified as Mohammad Ali, general secretary of Charsherpur Union unit of Jamaat-e-Islami, a news agency reported.

As per information, given by four Jamaat leaders who were arrested on July 26 with huge anti-state books that a team of police conducted a drive in Bus Terminal area and arrested the Jamaat leader, said Nazrul Islam, the Officer-in-Charge of Sadar Police Station.

Ali will be produced before the district court with a remand petition, the OC added.