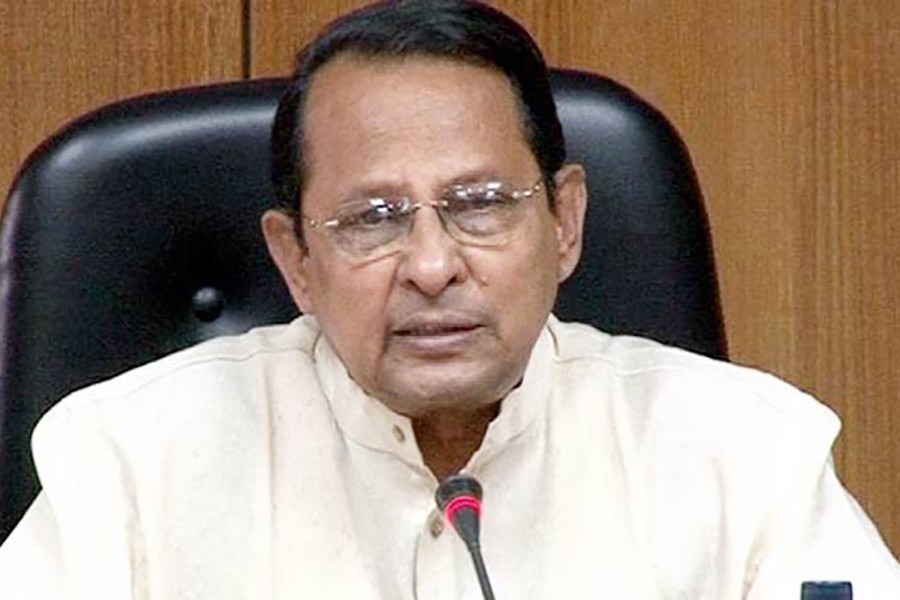 Information Minister Hasanul Haque Inu on Friday said it is a challenge for the government to hold the next general election on time foiling all conspiracies centering the polls.

The minister made the remarks while talking to reporters after a view-exchange meeting with party leaders and activists at his residence at Golapnagar in Bheramara upazila of Kushtia in the morning, reports UNB.

“If she believes in democracy, she will appear before the court as she is not above the law,” he said.

When reporters drew his attention to the United Nations Security Council (UNSC)’s upcoming emergency meeting on Rohingya issue, Inu said the Rohingya crisis in Bangladesh has got an international recognition through the repeated emergency meetings at UNSC.