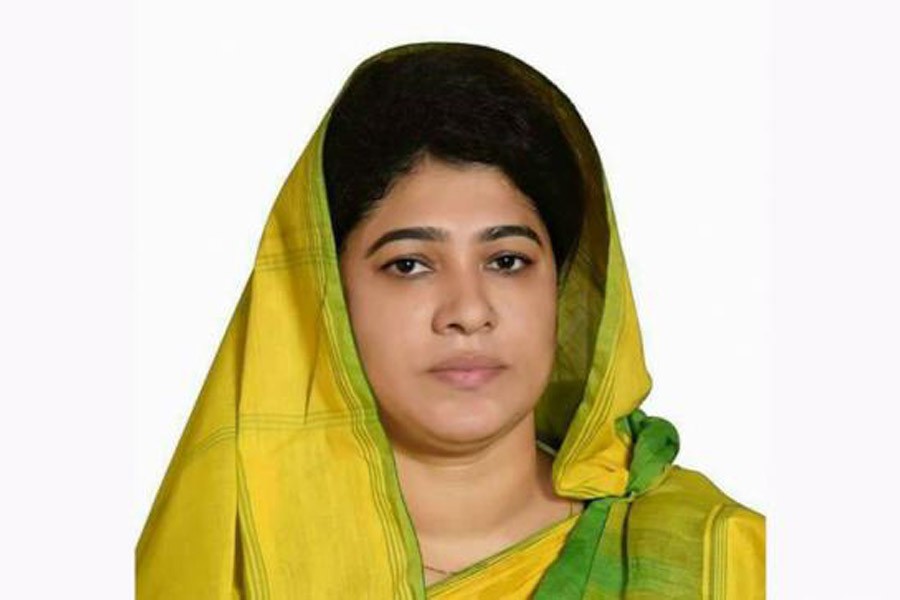 The High Court (HC) on Thursday stayed the conviction and sentence of BNP candidate from Jashore-2 constituency Sabira Sultana in a graft case, clearing the way for her participation in the forthcoming parliamentary elections.

Aminul Islam said with the HC order, there is no legal bar to his client's participation in the general election billed for December 30.

Earlier, another HC bench expressed its unwillingness to hear Sabira's appeal seeking a stay on her conviction and sentence.

On July 12 last, the Special Judge Court-7 awarded six-year imprisonment to Sabira Sultana and fined her Tk 5,000 in a case filed for amassing illegal wealth.

The ACC filed the case on July 20, 2010 with Dhanmondi Police Station.

The court also observed that people who are convicted and jailed for over two years' imprisonment in any graft case with appeal pending would not be allowed to contest elections.

It also said they would be able to contest the polls if the Appellate Division stays the conviction or grants bail to the convicts.

The BNP leaders filed the petitions on Monday seeking stay orders on the lower court verdicts in the graft cases filed against them.

However, the Appellate Division of the Supreme Court on Wednesday did not respond to a petition filed by Dr AZM Zahid Hossain challenging the High Court order.