Hasina’s electioneering in Rangpur on Sunday 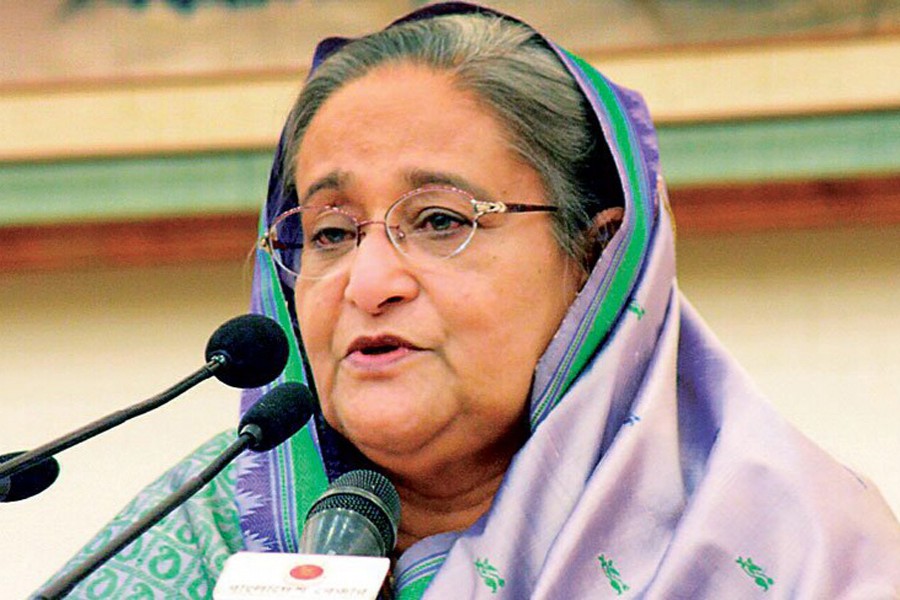 Prime Minister and Awami League President Sheikh Hasina will go to Rangpur tomorrow (Sunday) as part of her election campaign.

The Awami League (AL) chief will address two election rallies of her party at Taraganj Degree College Ground at 10:00am and Pirganj High School ground at 2:00pm, said a press release of the party on Saturday.

The Awami League president kicked off her election campaign from Gopalganj on December 12 by placing wreaths at the shrine of Father of the Nation Bangabandhu Sheikh Mujibur Rahman in Tungipara.