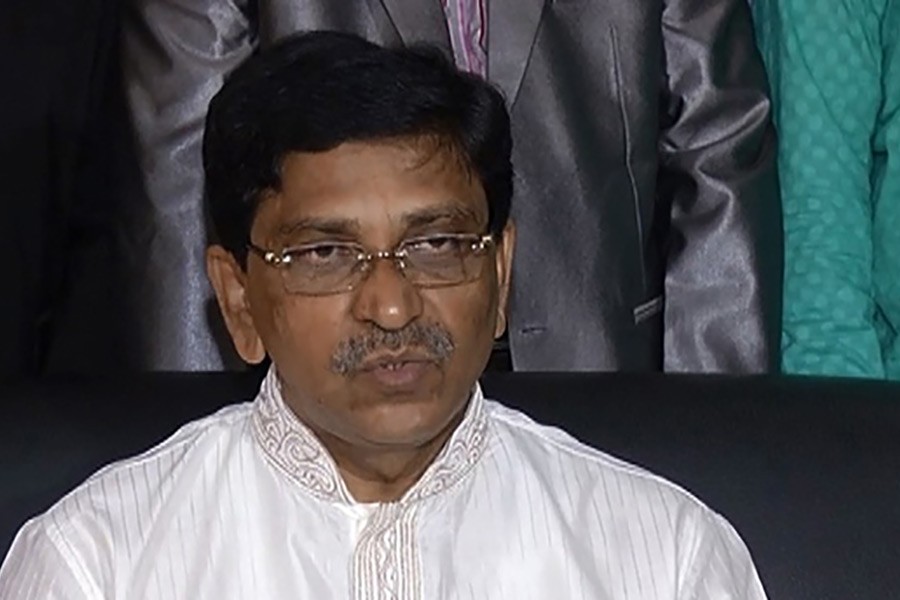 "Khaleda Zia had first introduced the politics of reprisal after assuming power in 2001 with firing and giving force retirement to many government officials and in contrary she is now asking the AL to leave such politics," he said

Hanif said it after inaugurating newly constructed Sheikh Hasina Hall of Kushtia Government College in Kushtia on Monday, says a report on BSS.

Replying to query about Khaleda Zia's demands of holding next general polls under neutral government, he said, "The election will be held under the AL government as per in line of the constitution."

The AL leader also said, "BNP doesn't want introduction of EVM in the election as they had enrolled 13 million fake voters in the voter list and there was no provision of giving magistracy power to the army in the past."