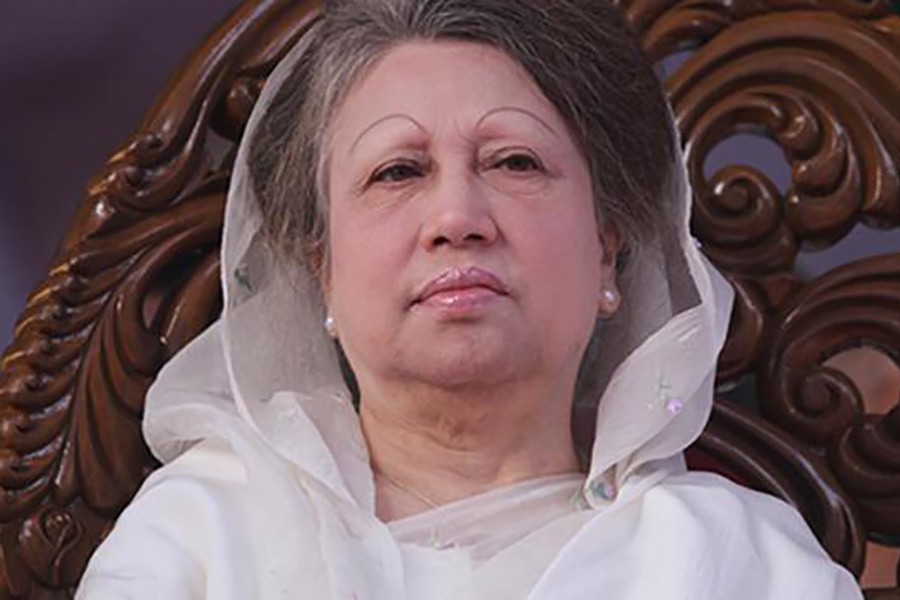 Judge Md Akhtaruzzaman of the makeshift court adjourned the arguments hearing for today and ordered to place rest of the argument on Wednesday.

During the argument Abdur Rezzak Khan said "Khaleda Zia's reputation and respect is connected with this case. ACC has failed to prove any of the allegations brought against her."

Earlier on December 21, the court fixed December 26, 27 and 28 for placing the defence arguments in the graft cases against Khaleda Zia.

On July 3, 2008, the Anti-Corruption Commission filed the Zia Orphanage Trust graft case with Ramna Police Station accusing Khaleda Zia, her eldest son Tarique Rahman, and four others for misappropriating over Tk 21 million (2.10 crore) that came as grants from a foreign bank for orphans.

According to UNB, On August 8, 2011, the commission filed the Zia Charitable Trust graft case with Tejgaon Police Station accusing four people, including Khaleda Zia, of abuse of power in raising funds for the trust from unknown sources.