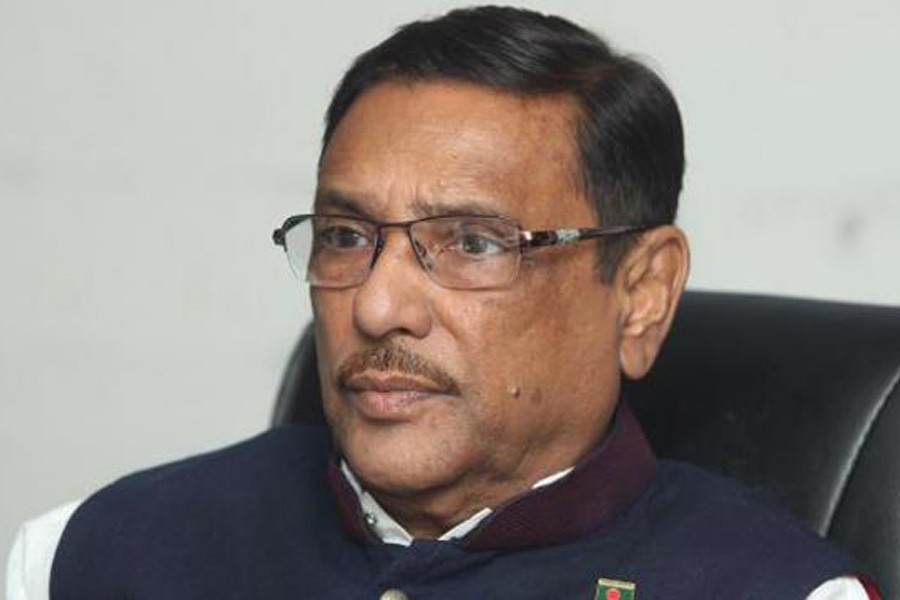 Road Transport and Bridges Minister Obaidul Quader on Saturday said the upcoming elections to the two city corporations of Dhaka will be free, fair and acceptable.

“The elections will be acceptable to all…the government has no intention to interfere in the election process,“ he said.

He came up with the remarks while addressing a programme organised by Dhaka University Sociology Department Alumni Association (DUSAA) at the university’s TSC auditorium, reports UNB.

Quader, also the Awami League general secretary, said, “The government of Sheikh Hasina wants to see a fair election. We’ll provide all-out support to the Election Commission (EC) to do that.”

About the country’s rapid development, he said Bangladesh reached a unique position through a remarkable economic progress under Sheikh Hasina’s leadership.