‘Govt to decide about Khaleda after considering health condition’ 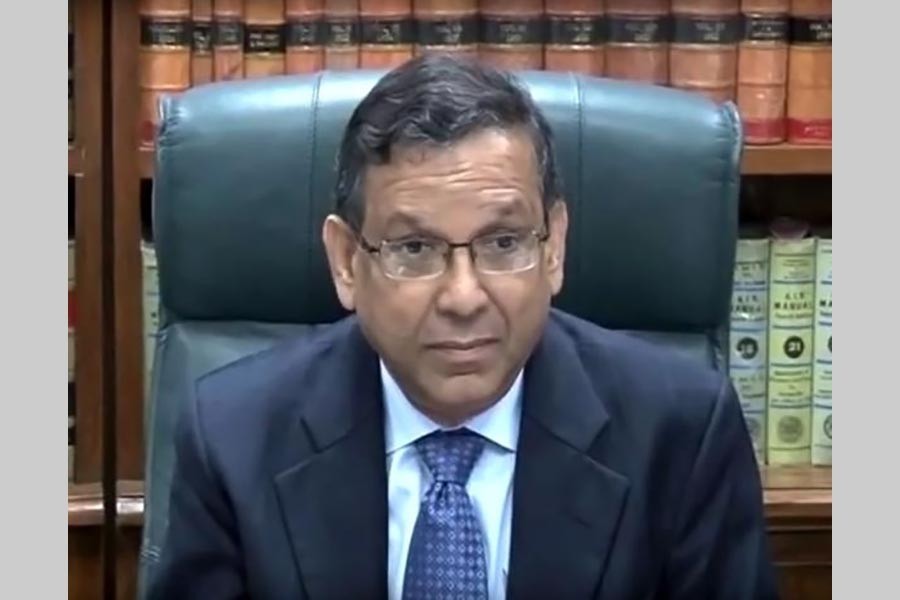 Law Minister Anisul Huq on Monday said the government will take the decision on extending BNP Chairperson Khaleda Zia’s temporary release after considering her health condition and reviewing the application submitted by her family.

He came up with the remarks while responding to a question from reporters at the Secretariat after attending a virtual cabinet meeting, reports UNB.

"The Home Minister has told me he has received an application...since the six-month (Khaleda's temporary release period) expires on September 24, they have asked for an extension. We will consider the application,” the Minister said.

He noted that Khaleda Zia is not on bail rather she was released through an executive order on humanitarian grounds.

"Khaleda Zia is not on bail, no court has granted her bail. In March, her family requested the Home Minister to release her from jail for medical treatment. The Prime Minister, on humanitarian grounds, directed us to suspend her sentence under Section 401 (1) of the Criminal Procedure Code and release her for six months,” said the minister.