Gayeshwar, 15 others injured in attack during electioneering 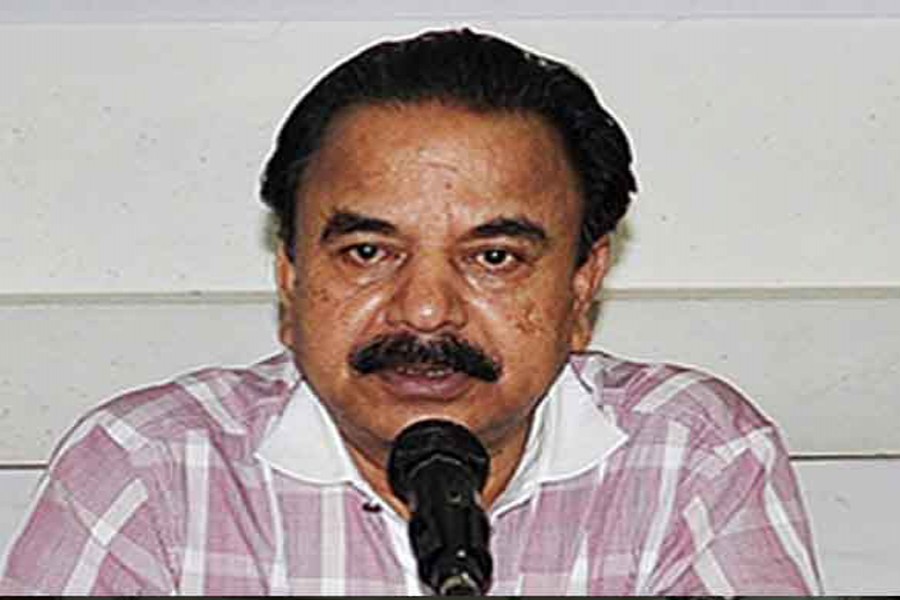 At least 15 BNP leaders and activists, including Gayeshwar Chandra Roy, were injured in an attack by masked men during electioneering at Chunkutia of South Keraniganj in the city on Tuesday.

Local BNP leaders and activists alleged that a group of masked men equipped with sticks swooped on the BNP activists during an election campaign around 6:00pm, leaving 15 people, including Gayeshwar, candidate from Dhaka-3 constituency, injured.

The miscreants also hurled brick chips at the BNP campaigners.

The injured were first taken to Mitford Hospital from where they were shifted to Islami Bank Hospital at Kakrail in the city.