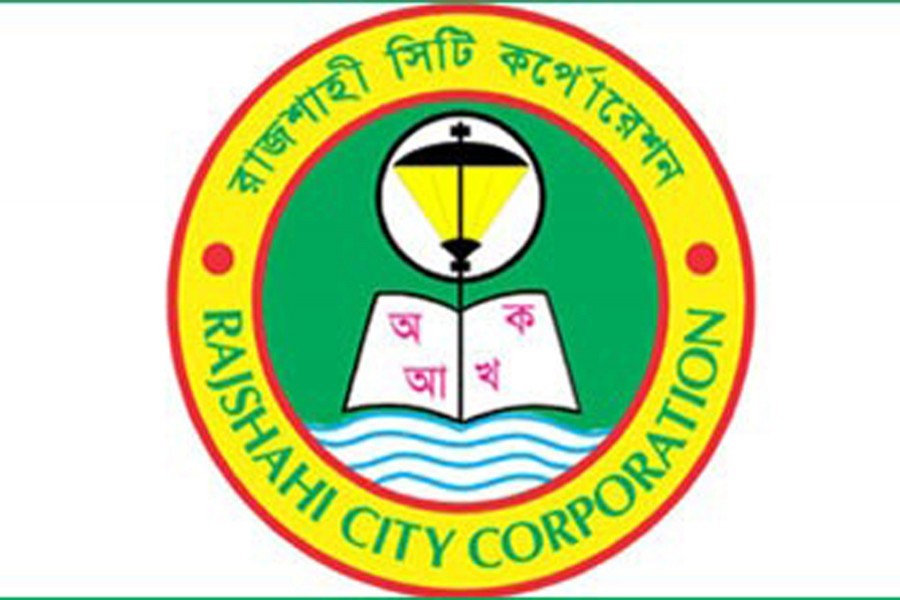 A total of 217 candidates have remained in race of the upcoming election to Rajshahi City Corporation (RCC) scheduled to be held on July 30.

Of them, five for mayor, 160 for general councillors and 52 for reserved seats for women councillors. Election officials published the list of candidates on Monday afternoon which was the deadline for withdrawal of candidature.

Of them, Jatiya Party nominated mayor candidate Washiur Rahman Dolon and eight others for general councillor post have withdrawn their nomination papers.

Atiar Rahman said there are 3,18,138 voters including 1,62,053 female voters who will exercise their right of franchise at 138 centres to elect one mayor, 30 general councillors and 10 women councillors in reserved seats in the upcoming election.

He said the candidates started their formal election campaign after getting symbol in full-swing on Tuesday, BSS reported.

Rahman added that all preparations were taken for holding the election on July 30 peacefully and successfully.