Firearms, vehicular movement to be restricted during RCC election 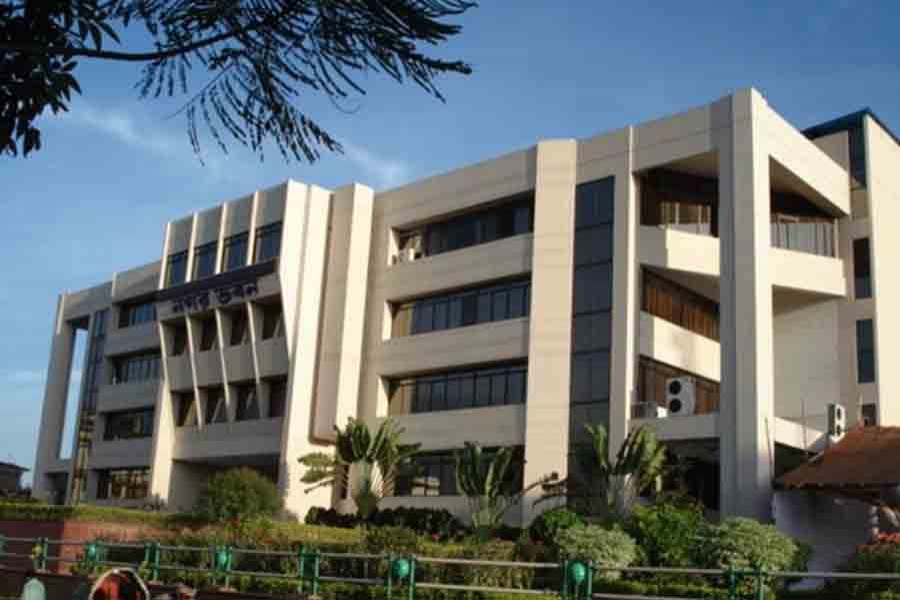 Restriction has been imposed on carrying firearms including the licensed ones and traffic movement in Rajshahi for the forthcoming election of Rajshahi City Corporation (RCC) scheduled to be held on July 30.

A press release signed by Parvej Raihan, District Magistrate-in-Charge of Rajshahi, says the restriction has been imposed for holding the election in a happy and peaceful manner coupled with ensuring overall security to the election.

The release mentions that possessing and carrying of all sorts of firearms and projection of those has been banned from July 27 to August 3 in the city corporation area.

However, the restriction will not be applicable for the law enforcers and other institutional security men.

Relating to the vehicular traffic the release said plying of taxicab, microbus, jeep, pickup van, car, bus, truck, tempo, baby-taxi, auto-rickshaw, easy-bike and all other mechanised vehicles will be restricted from July 29 midnight to July 30 midnight.

Besides, plying of motorbike will remain suspended from July 28 midnight till to the morning of July 31.

However, vehicles to be used by officers and employees engaged in election duties and other law-enforcers and other vehicles and ambulance engaged in emergency and various utility services will remain beyond of purview of the restriction, reports BSS.

The release adds if anyone defies and violates the restriction that will be treated as punishable offense. Legal action will be taken against those found to be guilty in this regard, the release cautioned.