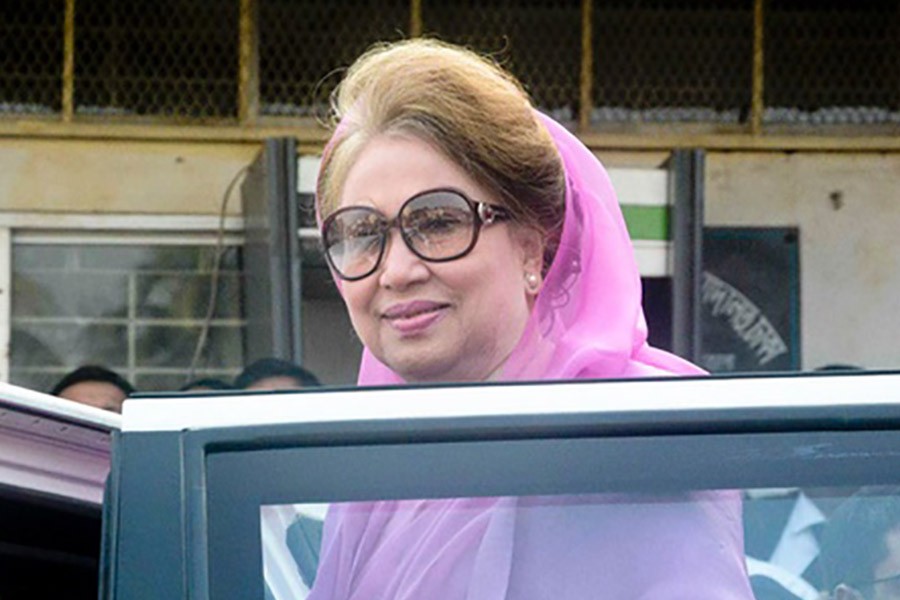 Four family members of BNP Chairperson Khaleda Zia met her at the old central jail on Nazimuddin Road in Old Dhaka on Friday.

Khaleda's brother Shamim Iskander along with the three other family members arrived around 3pm at the prison and sought permission to meet with her.

The former prime minister was convicted on Thursday of misappropriating foreign funds donated to an orphanage trust.

She has been given a five-year term and kept at the old central jail.