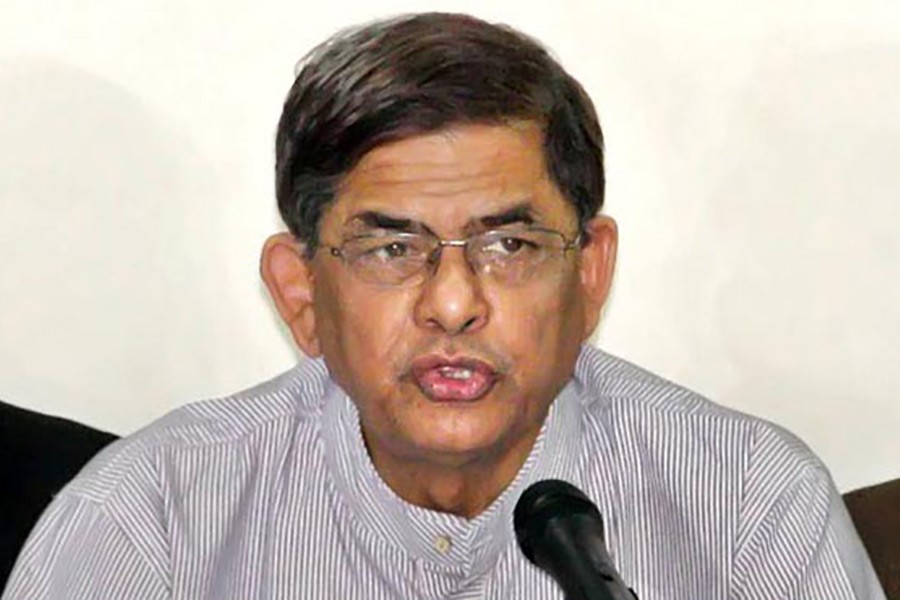 But he strongly criticised her government for not adopting a motion in parliament condemning the ongoing genocide against the ethnic community by Myanmar authorities, reports UNB.

“The Prime Minister went to Ukhia of Cox’s Bazar today (Tuesday) with a big convoy. We’ve come to know she’s distributed some relief materials there. We’re happy that good sense prevailed upon her after so many days,” said Fakhrul, reports UNB.

He came up with the remarks while speaking at a discussion programme arranged by Jatiyatabadi Jubo Dal at the Institution of Engineers, Bangladesh, marking the 10th jail release day of BNP chairperson Khaleda Zia and senior vice chairman Tarique Rahman.