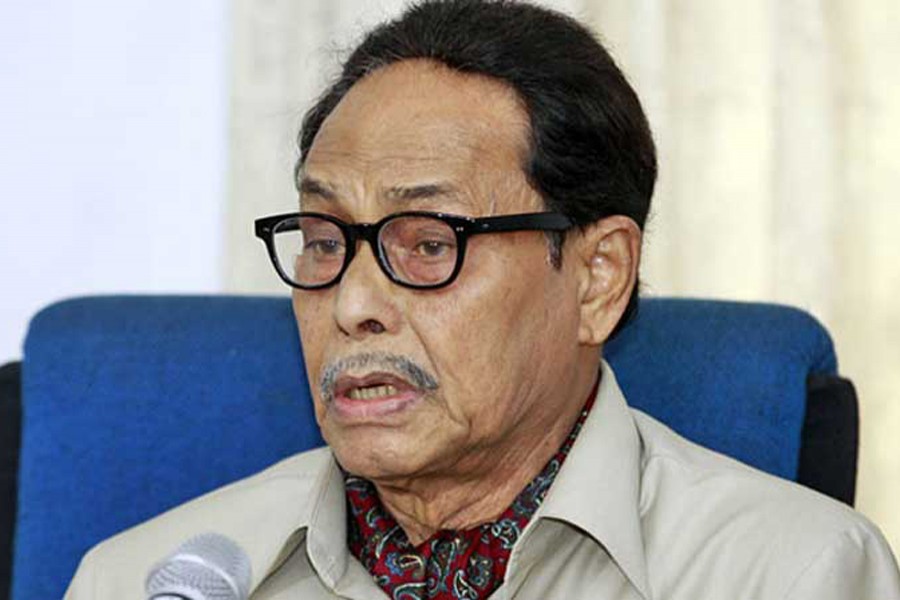 Addressing the party's grand rally at Suhrawardy Udyan, he also voiced his concern over holding of the election.

"We are concerned whether the election will be held as a party has declared their seven-point demand which is not possible to fulfill at present situation. But we will take part in the election and we want a congenial atmosphere for a free and fair election," said Ershad.

Urging the party leaders and activists to take preparation, he announced that that his party will contest in all 300 constituencies, UNB reported.