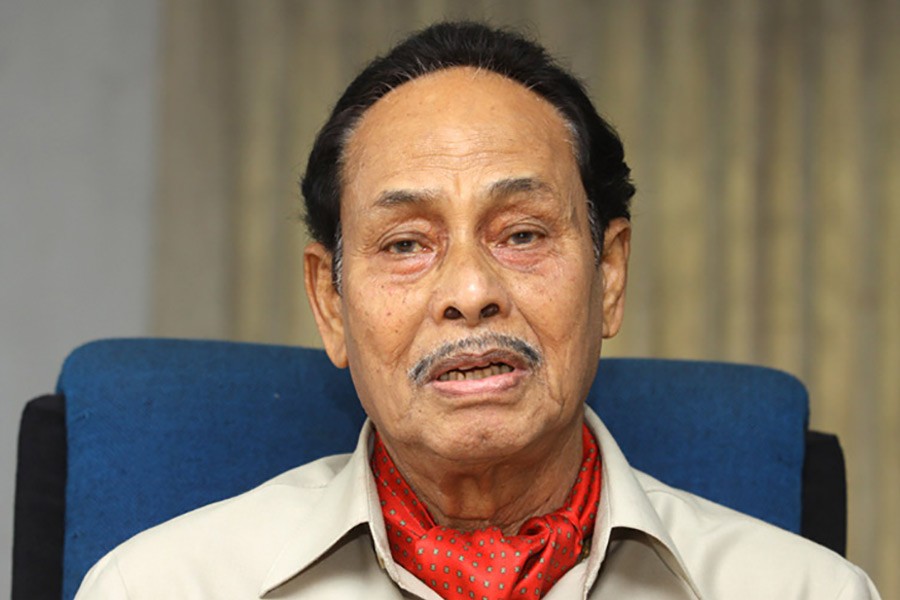 Ershad met the King and the Prince at Mina Palace and discussed the existing friendly relations between Bangladesh and Saudi Arabia and issues relating to mutual interests, said a press release on Monday, reports UNB.