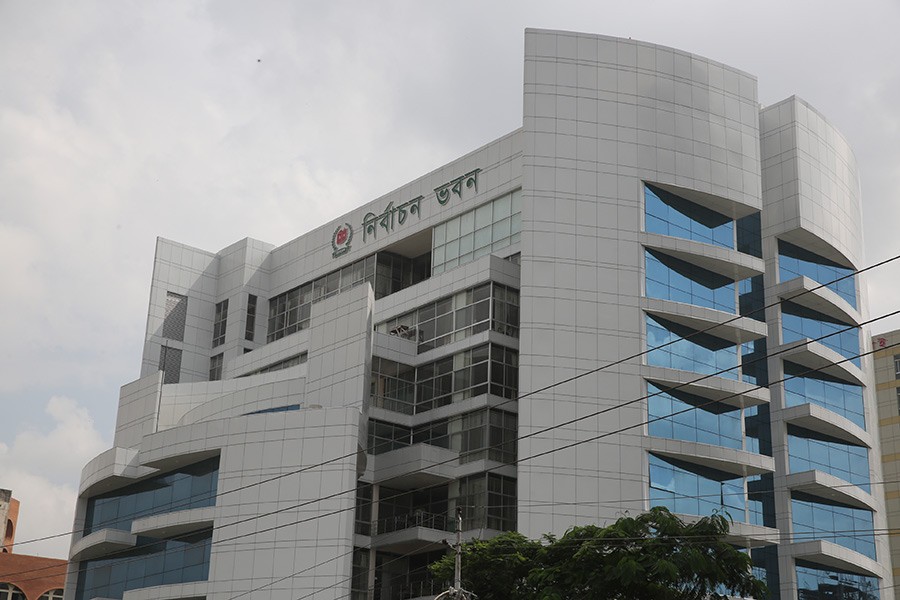 The Election Commission will sit in a meeting today (Sunday) to decide whether the 25 Jamaat-e-Islami candidates will be able to contest in the 11th parliamentary election or not.

Among the Jamaat candidates, 22 are contesting with BNP's symbol 'sheaf of paddy' while other three independently, according to a UNB report.

Earlier on December 18, the High Court directed the commission to dispose the application filed for cancelling the candidacy of 25 Jamaat-e-Islami men by three working days.

Four individuals filed a writ with the High Court challenging the legality of those candidates' election race.

Jamaat-e-Islami Bangladesh, however, was earlier scrapped of registration as a political party.