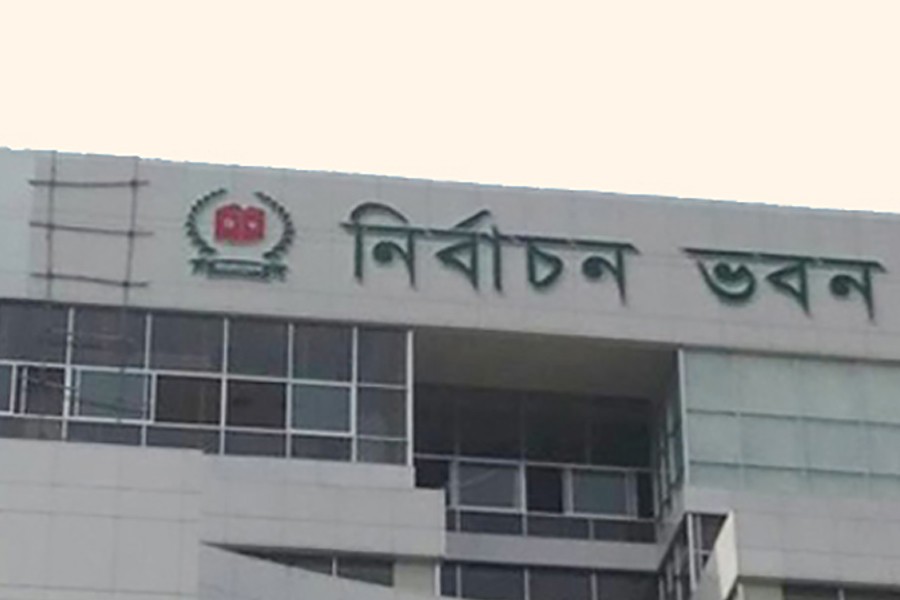 The talks with Biplabi Workers Party will start at 11am while that with Jagpa at 3pm on Wednesday," said Director (PR) at the EC Secretariat SM Asaduzzaman on Tuesday, reports UNB.

The two separate meetings will be held at Nirbachan Bhaban in the city, with Chief Election Commissioner KM Nurul Huda in the chair, he added.

Biplabi Workers Party is expected to place a 23-point proposal before the EC to make the next national election free, fair, neutral and credible, said a press release on Tuesday.

The Commission initiated its dialogue with 40 registered political parties on Thursday last with talks with Sangskritik Muktijote as part of its ongoing discussions with different stakeholders to take their opinions over its preparation for the next national election.