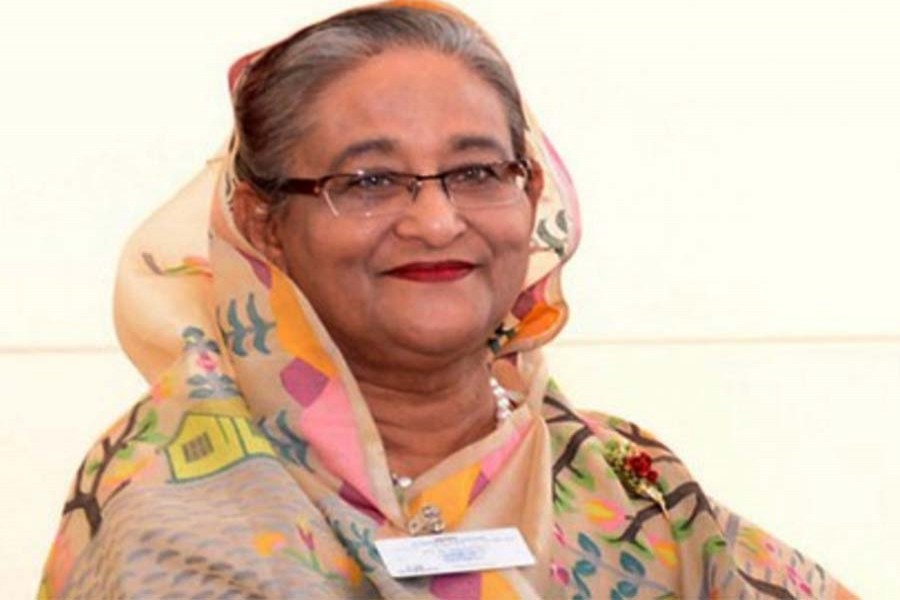 The Dhaka University Central Students' Union (DUCSU) has given Prime Minister Sheikh Hasina a lifetime membership of the student body despite opposition from its Vice-President Nurul Haque Nur.

The decision was taken at its second executive meeting held at the DUCSU Bhaban on the university campus on Thursday.

Vice-Chancellor Prof Dr Md Akhtaruzzaman, the ex-officio chief of DUCSU, presided over the meeting which approved a Tk 18.9 million budget for 2019-20 fiscal.

Nur and Hossen were the only non-Chhatra League candidates to win the DUCSU election marred by allegations of irregularities.

The DUCSU VP did not sign the media statement, reports UNB.

"I wasn't supporting the proposal from the beginning as the election was questionable," he said."It'd be unwise to give lifetime membership to a respected person like the prime minister in this DUCSU. I don't understand how they tabled such a proposal."