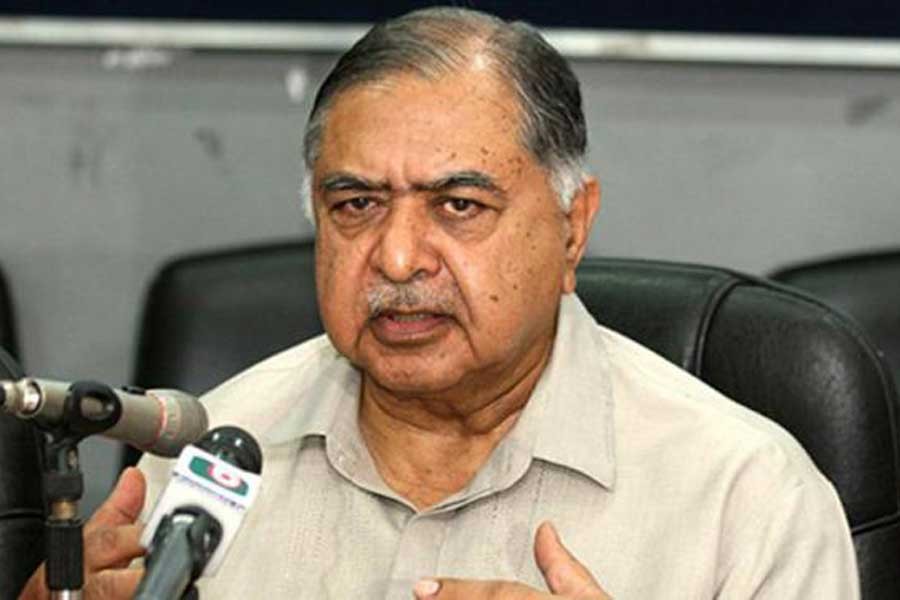 President of Gono Forum Dr Kamal Hossain has criticised public university teachers who become desperate to get promoted as professors on political consideration and through lobbying instead of the basis of their merit and educational qualifications.

He termed party loyalty as a 'disqualification' and said party blessings should not be there in teacher appointments into the universities as well as other sectors as the quality of education at University of Dhaka has eroded drastically in recent decades.

On Wednesday, he made the remarks at a book launching ceremony titled 'Dhaka University: Search for New Decade' and writers' meeting held at the Nawab Nabab Ali Chowdhury Senate Building of Dhaka University at noon.

Dr Kamal suggested, "A commission needed to be formed, which would work for upgrading standard of Dhaka University".

He added, "Commission would work on appointment, enrolment and other tasks related to upgrading quality of university education helping it to get back the glorious past."