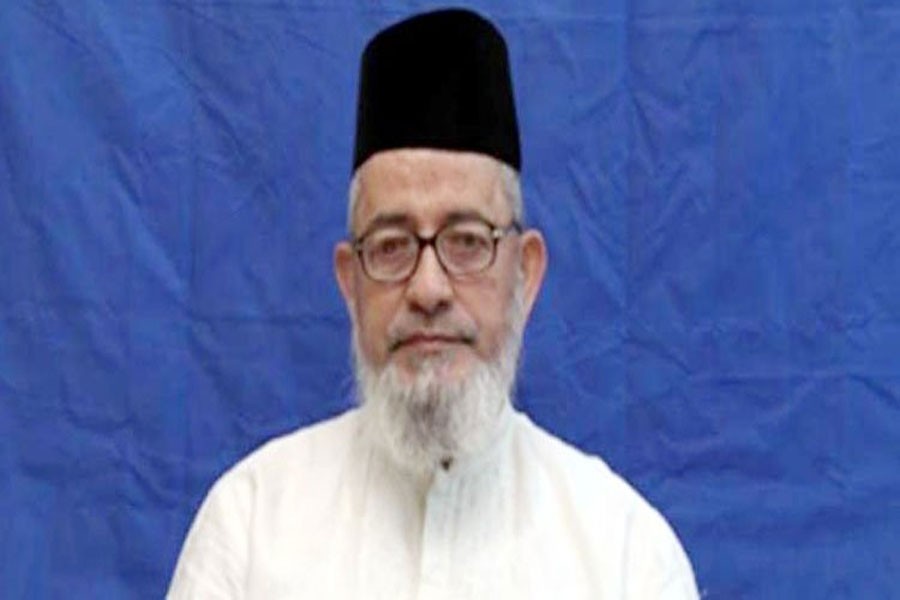 Detectives arrested Jamaat-e-Islami Ameer Maqbul Ahmad and eight other leaders and activists of the party at Uttara in Dhaka on Monday night, according to an online newspaper.

Detective Branch (DB) of police picked them up from a house near Labaid hospital around 9:00pm, Sheikh Nazmul Alam, deputy commissioner of DB of Dhaka Metropolitan Police, has said.

They were holding a "secret meeting there to carry out subversive activities", he added.