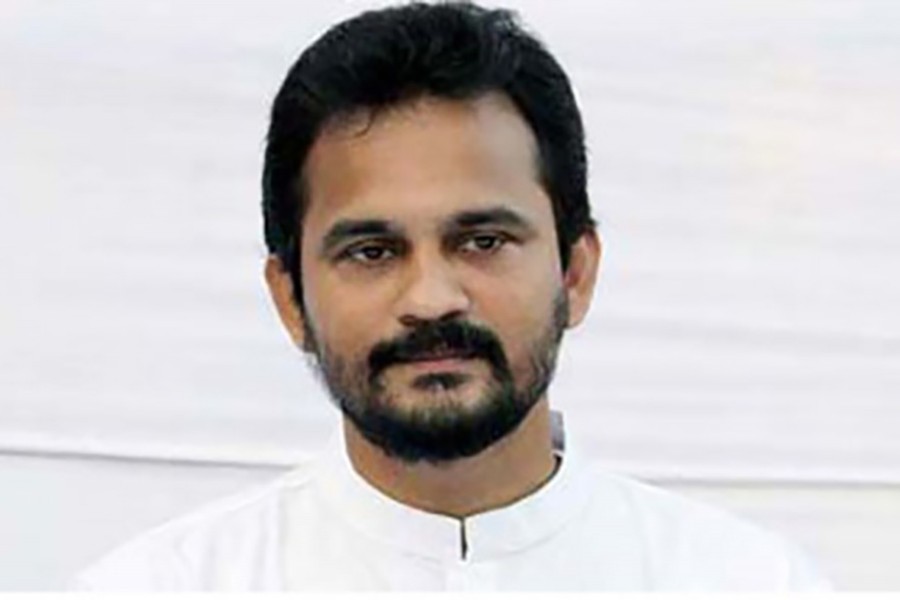 Earlier in the day, Imran surrendered to the court and filed the bail petition through his counsel Prakash Ranjan Biswas.

On October 26, the court issued arrest warrant against Imran in the case.

Ganajagaran Mancha activist Sanatan Ullash, who was also accused in the case, was granted a petition for more time by the judge that same day.

According to the case statement, Imran and Sanatan Ullash, a cultural activist, chanted defamatory slogans against Prime Minister Sheikh Hasina on May 27 over the removal of the statue of Lady Justice from the Supreme Court premises; according to agencies.