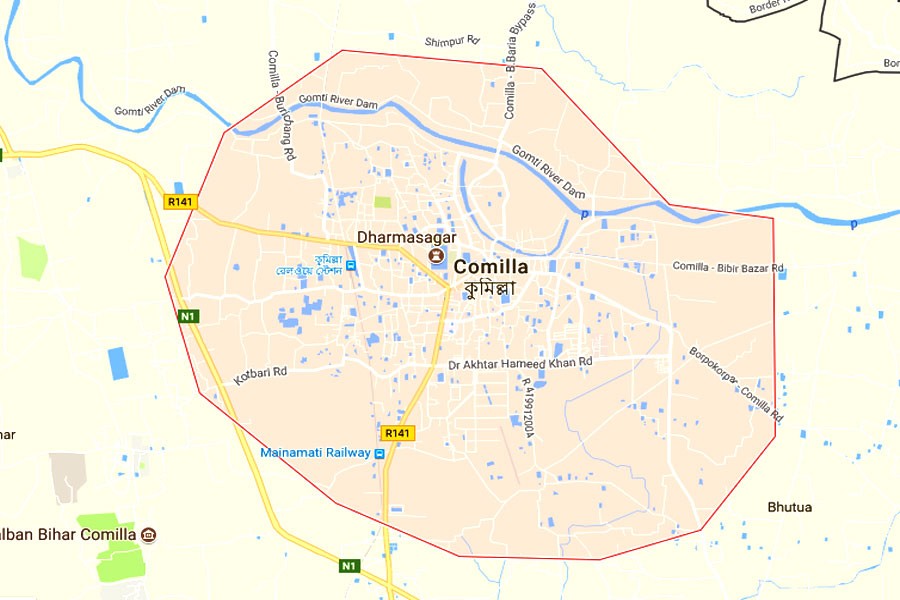 Two people, including the president of Comilla city unit Juba Dal and a leader of city unit Chhatra Dal were arrested in Comilla on charges of planning to commit acts of sabotage.

AKM Manjur Alam, Officer-in-Charge of Detective Branch (DB) of Police said, acting on a tip-off, a team of DB Police raided Laksam road area of the district on Saturday night and nabbed the duo- Utbatul Bari Abu and Sharif.

Abu was wanted in six cases, the OC added.

The arrestees were interrogated at the local DB office, says a local media report.