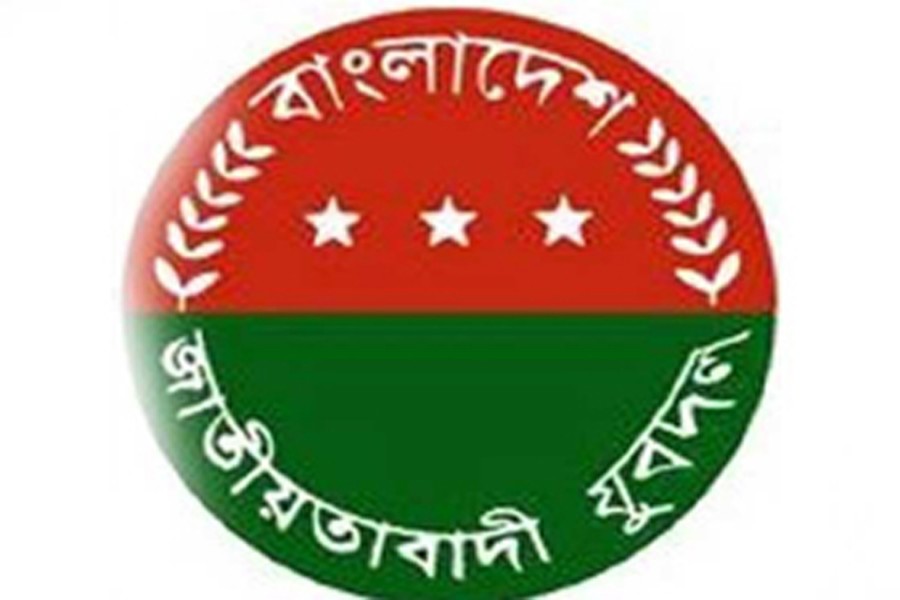 A Jatiyatabadi Chhatra Dal (JCD) activist died after falling from a building in Muradnagar when he was allegedly being chased by police on early Sunday, reports UNB.

The BNP student front activist was identified as Md Rasel, 33. He was a member of JCD’s EPZ thana unit and a follower of BNP candidate Amir Khasru Mahmud Chowdhury.

Khasru’s personal secretary Md Selim told the news agency that Rasel and several other JCD activists went to ‘Murad Bhaban’ to spend the night and avoid being arrested by police ahead of the national election.

“But police raided the place and chased them. Rasel fell from the five-storey building and died,” Selim said.

However, EPZ Police Station’s Officer-in-Charge Mir Nurul Huda rejected the claim. “We have been informed about the death of a youth. He had jumped from the roof,” Huda said.

“We will investigate the incident.”