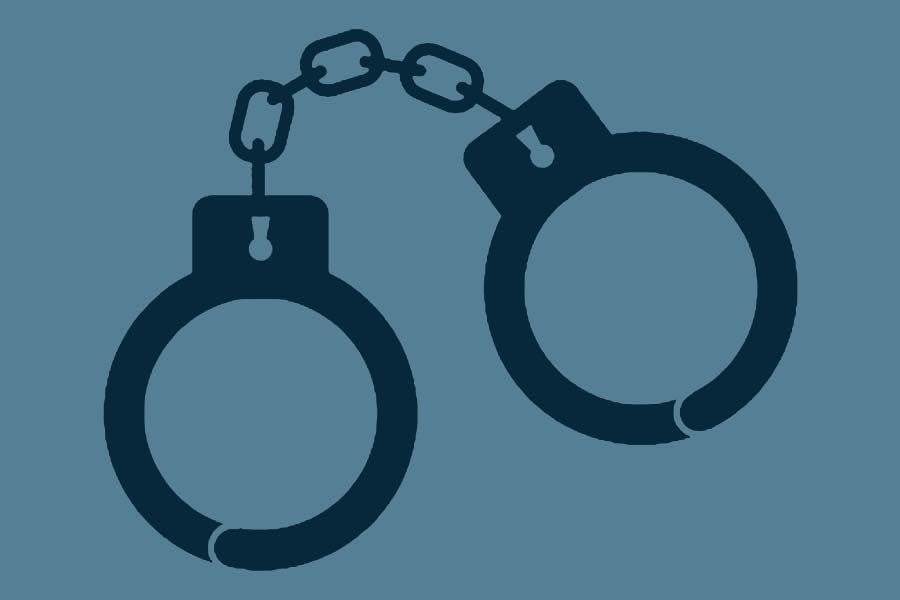 A Dhaka court on Sunday has issued arrest warrants against 23 BNP leaders and activists including the party’s joint secretary general Barkatullah Bulu, journalist leader Shawkat Mahmud, in a sabotage case filed in 2015.

M Kamrul Hossain Mollah, judge of the Metropolitan Session's Court, passed the order taking cognisance of the charge-sheet and set March 27 for submission of a report complying with the arrest warrant.

17 BNP leaders were, earlier, granted bail in the case and one remain kept in the jail, says a local news agency report.

According to the case statement, a group of miscreants torched a passenger-carrying bus in front of National Bank branch in city's Malibagh area on February 3, 2015 during the indefinite blockade programme enforced by the BNP-led 20 party alliance.

Following the incident, police filed a case under the Explosive Substances Act and Special Power Act.