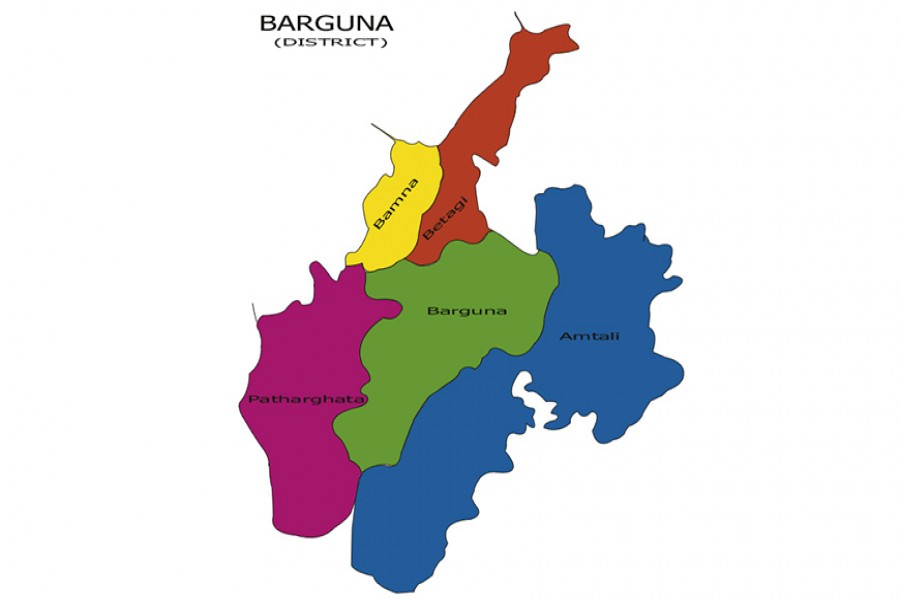 The law-enforcers have arrested five people, including four local leaders of Bangladesh Chhatra League (BCL) in Barguna, for allegedly killing a girl after gang-rape.

Police Super of the district Bijoy Basak said police recovered the decomposed body of an unidentified young girl from a pond on the western side of the college on August 10 last.

Following an investigation, Detective Branch of police arrested Jahangir early Saturday and the night guard during interrogation confessed to his part in the killing, he said.

Based on the information extracted from Jahangir, the law enforcers arrested Mahmud and Raihan on Saturday night, the SP said, adding that they disclosed the names of the two other BCL leaders who were arrested on Sunday night.

Bijoy who declined to elaborate further for the sake of fair investigation said the identity of the victim might be ascertained after interrogating Daniel and Saddam, reports UNB.