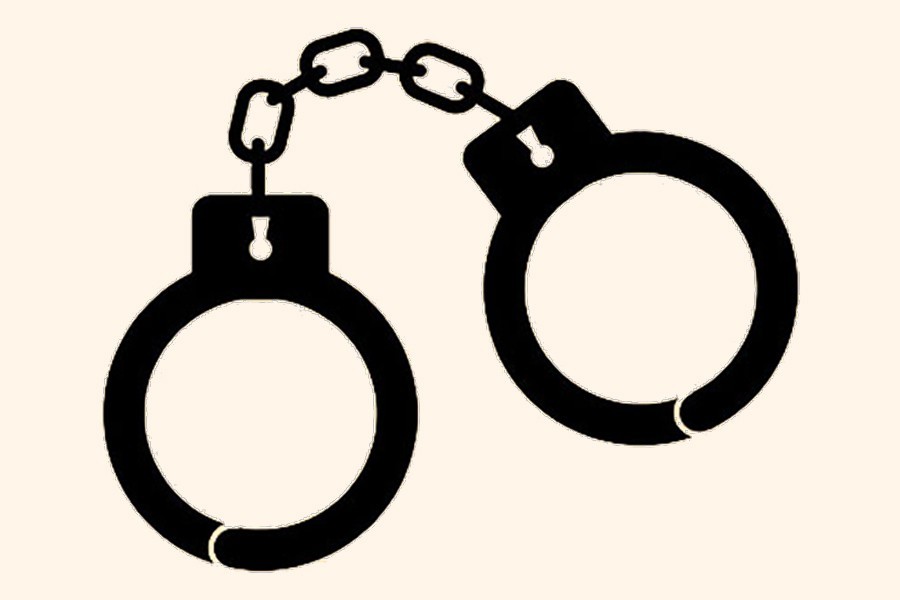 A Jubo League leader from Khulna city was arrested on Monday night in connection with an attack in Satkhira district town at a discussion meeting arranged by Awami League marking Independence Day.

The arrestee was identified as Abdul Mannan, convener of district Jubo League unit.

On Monday afternoon, a group of Jubo League men led by Mannan carried out an attack during the discussion meeting at Shaheed Alauddin Chhatar, leaving eight people, including Mansur Ahmmed, president of district unit of Awami League, wounded.