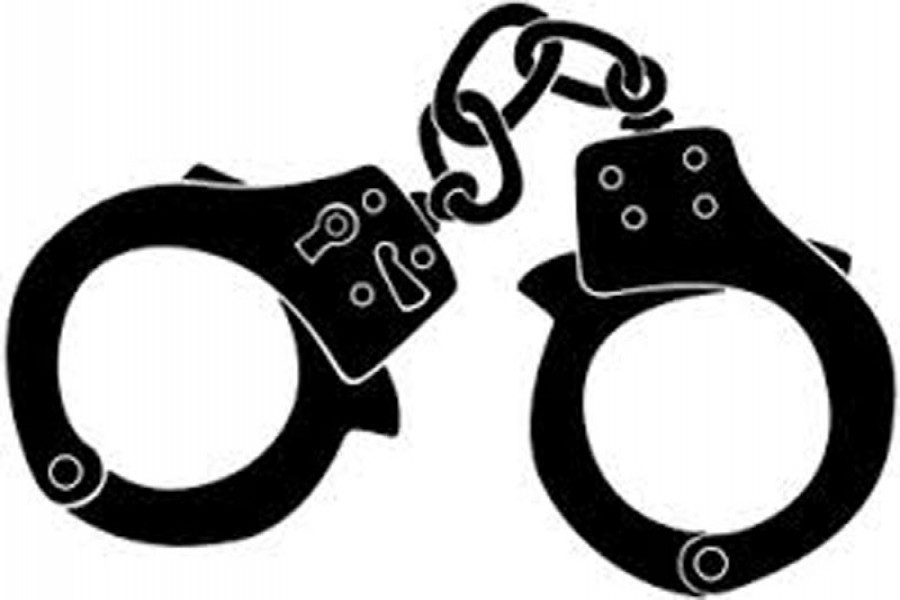 A case was filed and the detainees were sent to the court.