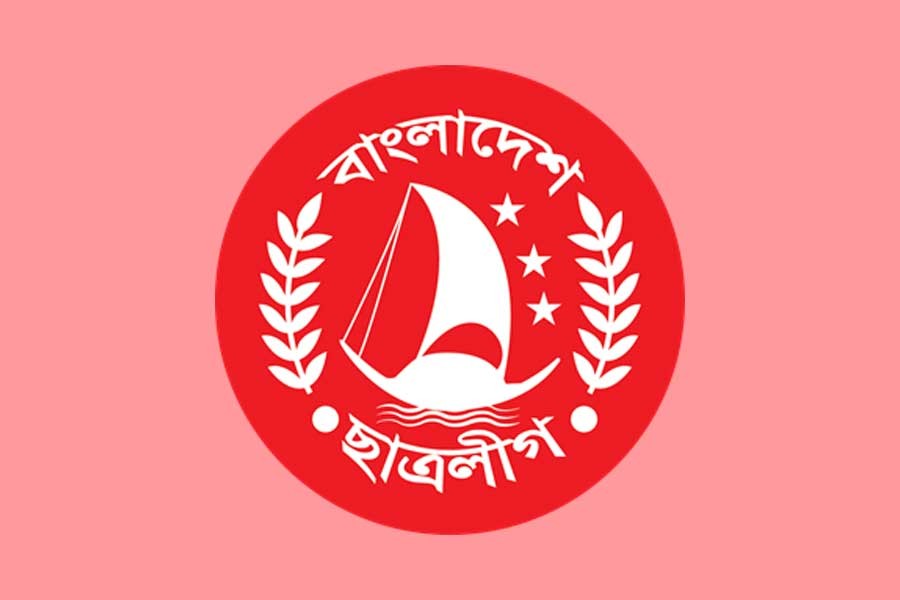 The 30th annual council of Bangladesh Chhatra League will be held on December 8 and 9.

"The council will be held at the Suhrawardy Udyan," BCL’s central committee president Al-Nahean Khan joy told a press conference on Monday, according to UNB.

The BCL president informed that Awami League President and Prime Minister Sheikh Hasina has given her consent to join the annual conference at Suhrawardy Udyan.

The BCL organised the press conference at the Madhur Canteen of Dhaka University where the leaders and activists from different hall units and college units were present.

He said the council for Dhaka city (north and south) Chhatra League will be held on December 2 and 3 at the Suhrawardy Udyan near Dhaka University.

Asked about illegal money transactions for posts, Joy said these are merely allegations without any proof.

“If anyone makes complaints against us with proper documents and proof, we will take action. Bangladesh Chhatra League is an organisation that executes its activities following the ideals of Bangabandhu Sheikh Mujibur Rahman,” he said.