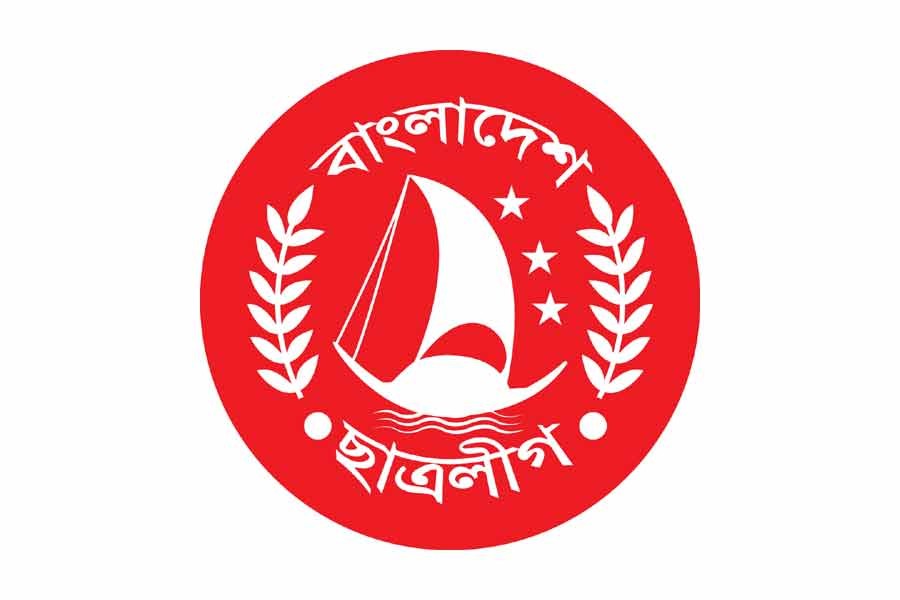 The central committee of the ruling Awami League's student wing announced the decision on Friday without stating a reason, reports bdnews24.com.

BCL President Al-Nahean Khan Joy and General Secretary Lekhak Bhattacharjee could not be reached over the phone for comments.

Several other leaders, who wanted to be anonymous, said the alleged incident involving Kaushik Sarkar Samyo, a student of the university's music department, led to the decision.

Kaushik is accused of beating up the driver near Shaheed Syed Nazrul Islam Hall in Wari on Sunday.

The driver, Nazrul Islam, started a case against Kaushik and several others at Wari Police Station on Monday.

Kaushik is known to be a follower of Akhtar Hossain, the general secretary of BCL's JnU unit.

"Ever since Ibrahim Farazi and Akhter Hossain have been made president and general secretary of the new committee, [activists] have started reckless extortion in the Old Dhaka area,” he added.