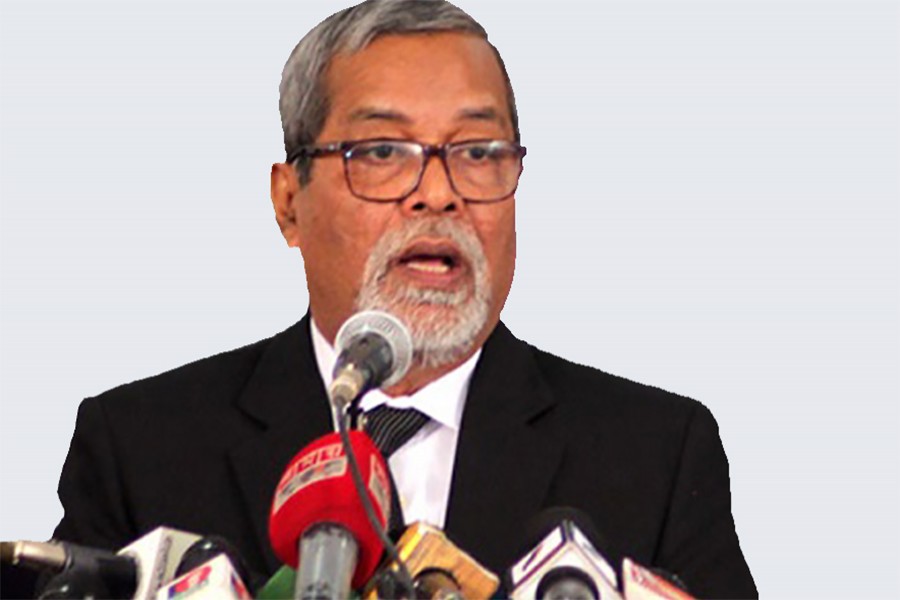 The Chief Election Commissioner (CEC) KM Nurul Huda said he believes that the BNP will participate in the upcoming eleventh parliamentary elections despite boycotting the previous polls.

“I believe the BNP will rely on us and participate in the coming elections,” the EC chief said during an inspection of the voter registration process in the Dhaka metropolitan area on Saturday.

The BNP boycotted the tenth parliamentary elections after the Awami League government chose not to transfer power to a caretaker government for the polls, reports bdnews24.com.

The dispute has yet to be resolved. However, the BNP has raised demands for a ‘supportive government’ during the elections.

The BNP has, however, criticised the current Election Commission.

A booklet of the recommendations made by the various parties will be published after the end of discussions, the CEC said when questioned about the criticism.

“We will discuss the proposals under the EC’s purview. We will also form a commission to discuss the constitutional issues. But all the recommendations from the discussion will be sent to the parties and the government.”