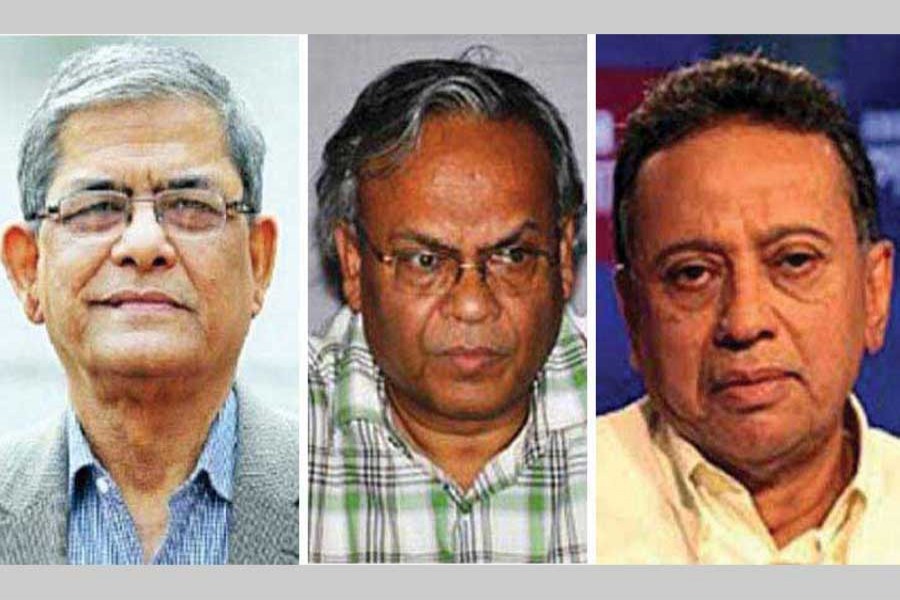 Earlier, a reported audio clip of telephonic conversation between BNP leader Amir Khasru Mahmud Chowdhury and an unknown boy over intensifying the ongoing student movement went viral on Facebook and YouTube on Saturday.