Case filed against 40 BNP men for 'threatening to oust govt’ 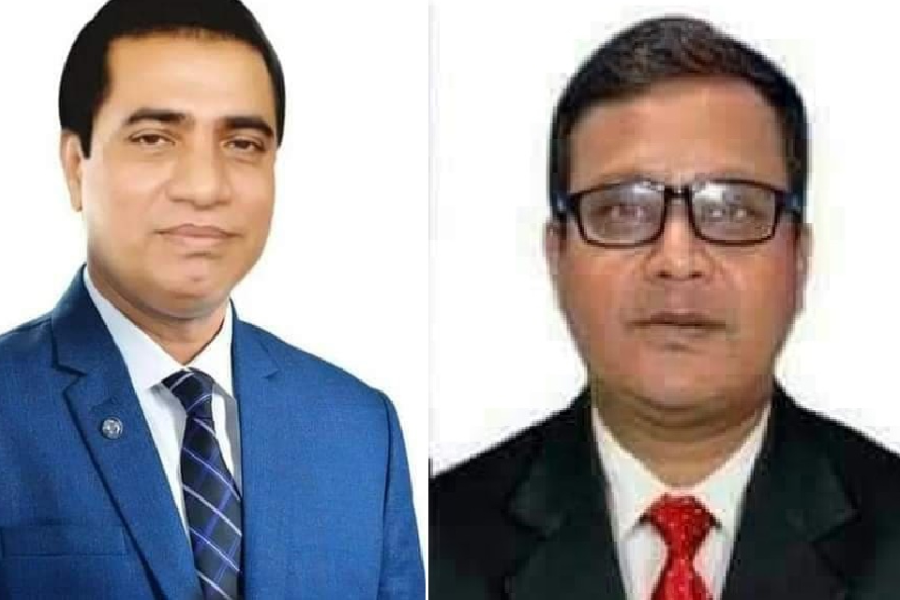 A case was filed against 40 leaders and activists of BNP for threatening to oust government through an armed movement.

According to the case statement, Enam was elected convener of the Patiya upazila unit of BNP. During a views exchange meeting with the leaders and activists of BNP, Jubo Dal, Chhatra Dal, he made some provocative remarks saying to ‘oust government’ and urged the activists to prepare with firearms and sticks for that.