Case against AL leader, 11 others over stone quarry deaths in Sylhet 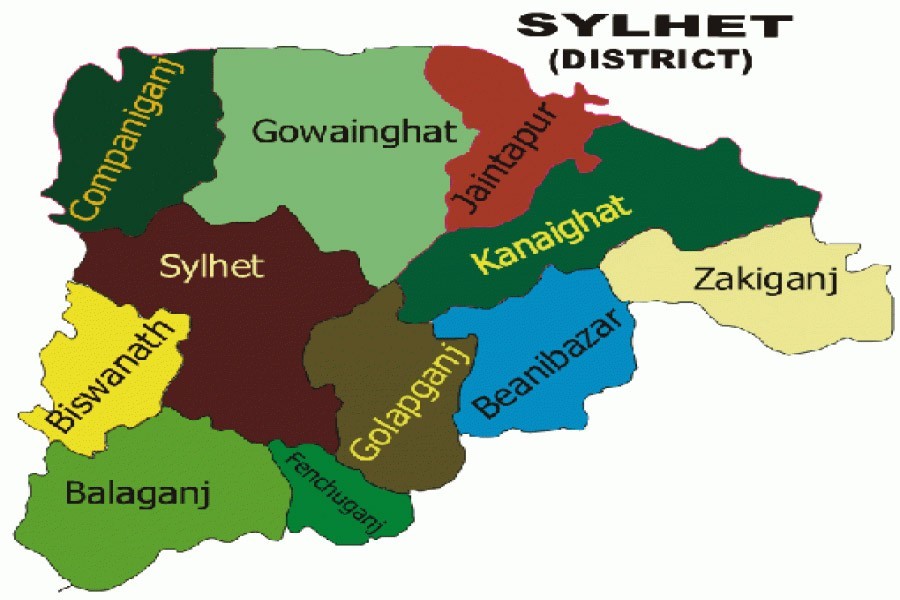 One leader of the ruling Awami League’s local unit has been sued along with 11 others in a case over stone quarry deaths in Sylhet.

A total of five workers died on Monday in a landslide at a stone quarry in a Sylhet Upazila.

Companiganj Upazila Awami League President Ali Amzad Hossain is among those accused in the case started by the family of a victim, Nasir Mia, police said.

Bdnews24 said the five workers died at a Kalairag quarry after a landslide hit them on Sunday. Nasir Mia is the son of Atabur Rahman.

Abdur Rouf, a labour leader who was detained immediately after the incident, has been shown arrested in the case and raids are ongoing to arrest other suspects.